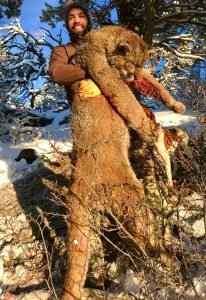 Curt Senita with a good tom. 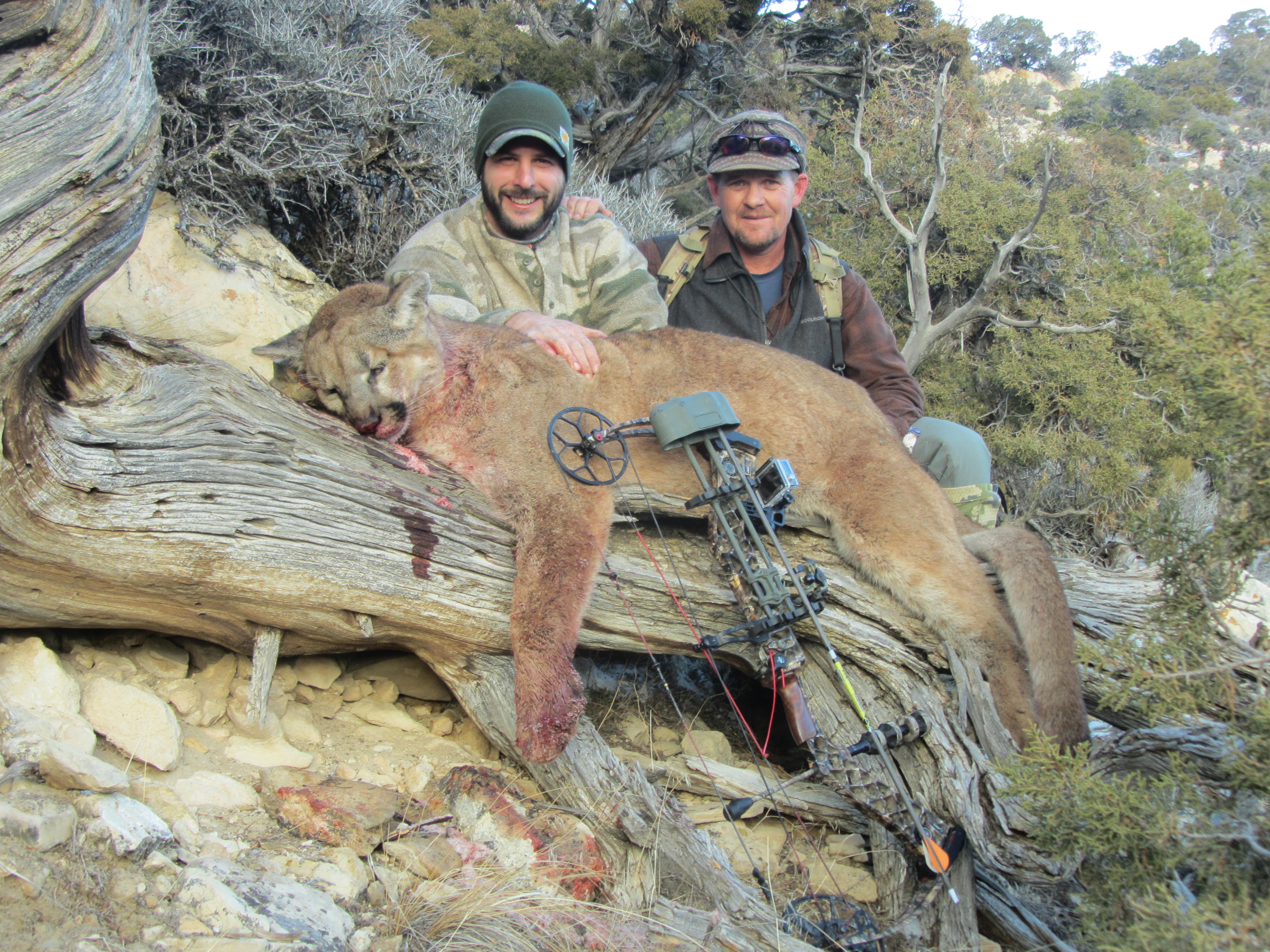 Steve Shook with his great tom taken on dry ground on Hunt ML675! 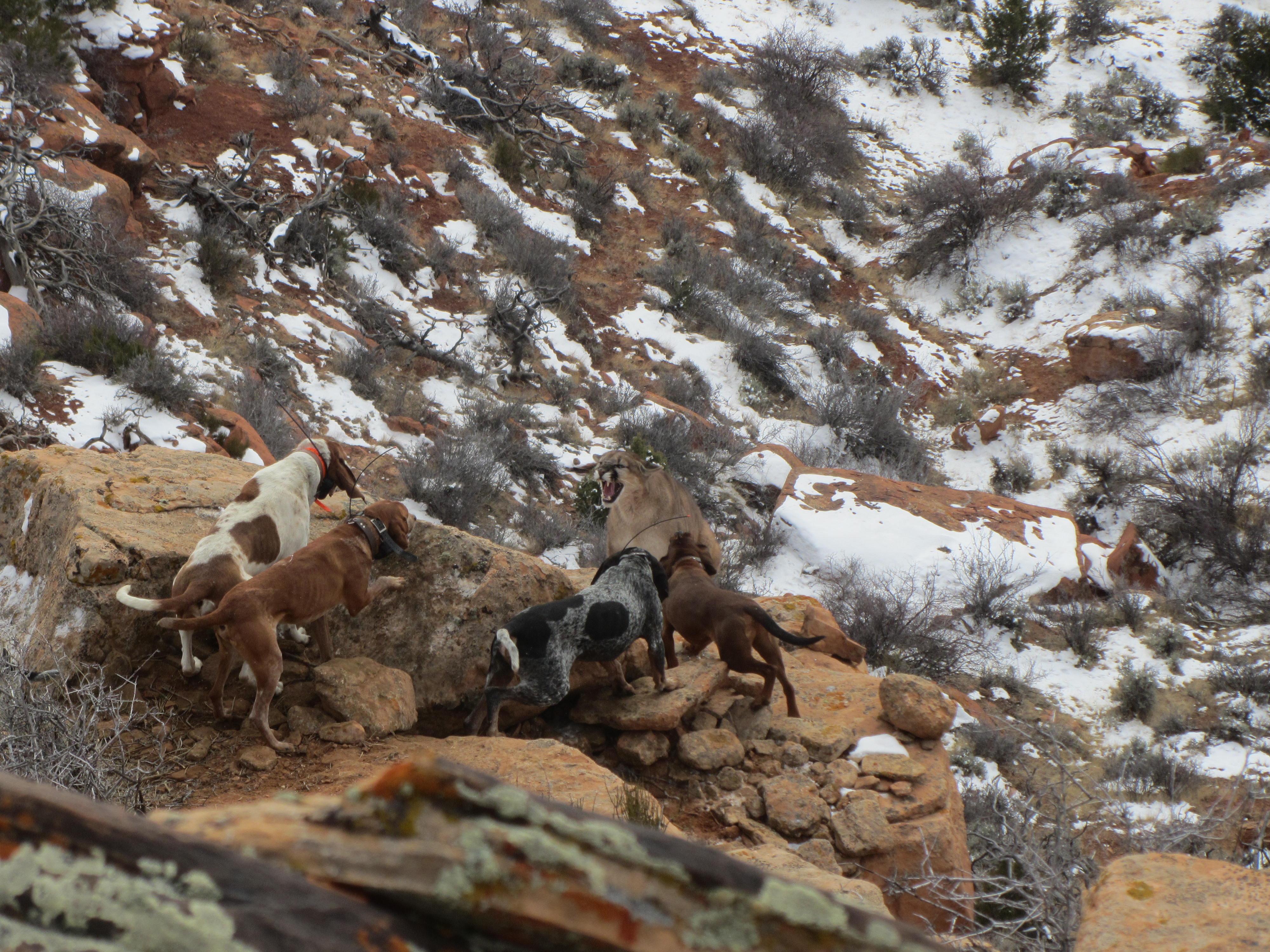 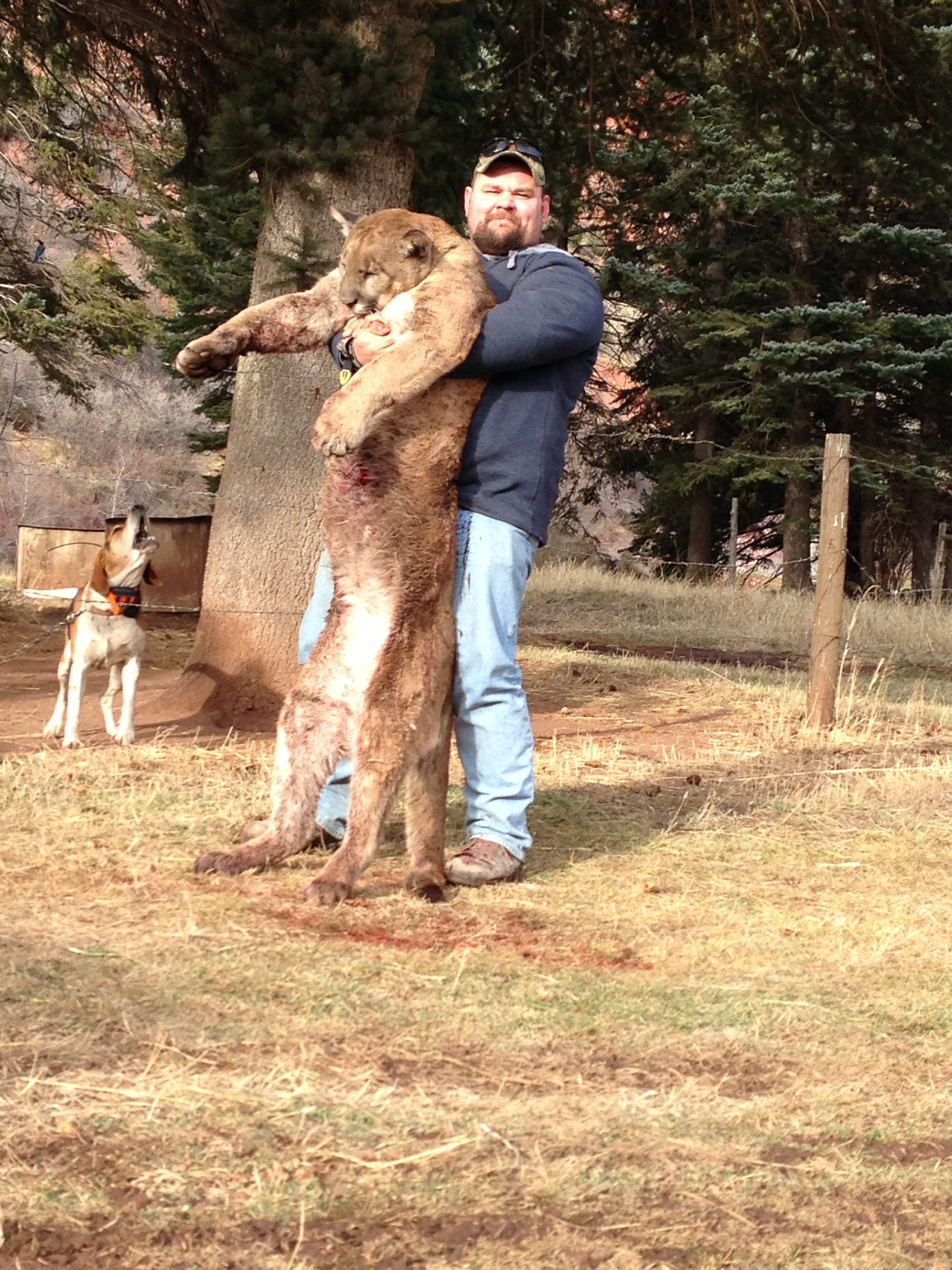 Ryan Pallinger with his good tom taken on dry ground on Hunt ML675. 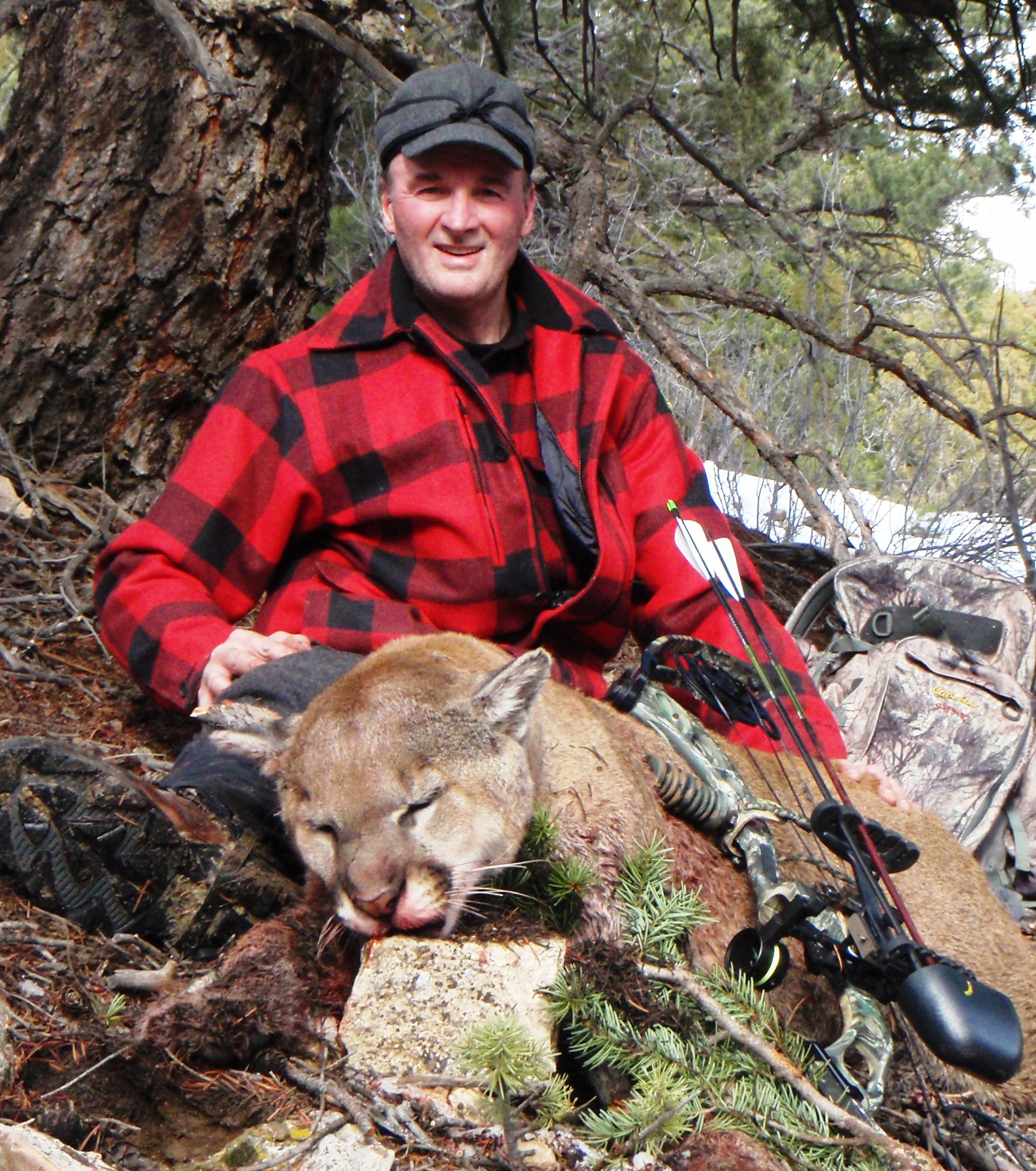 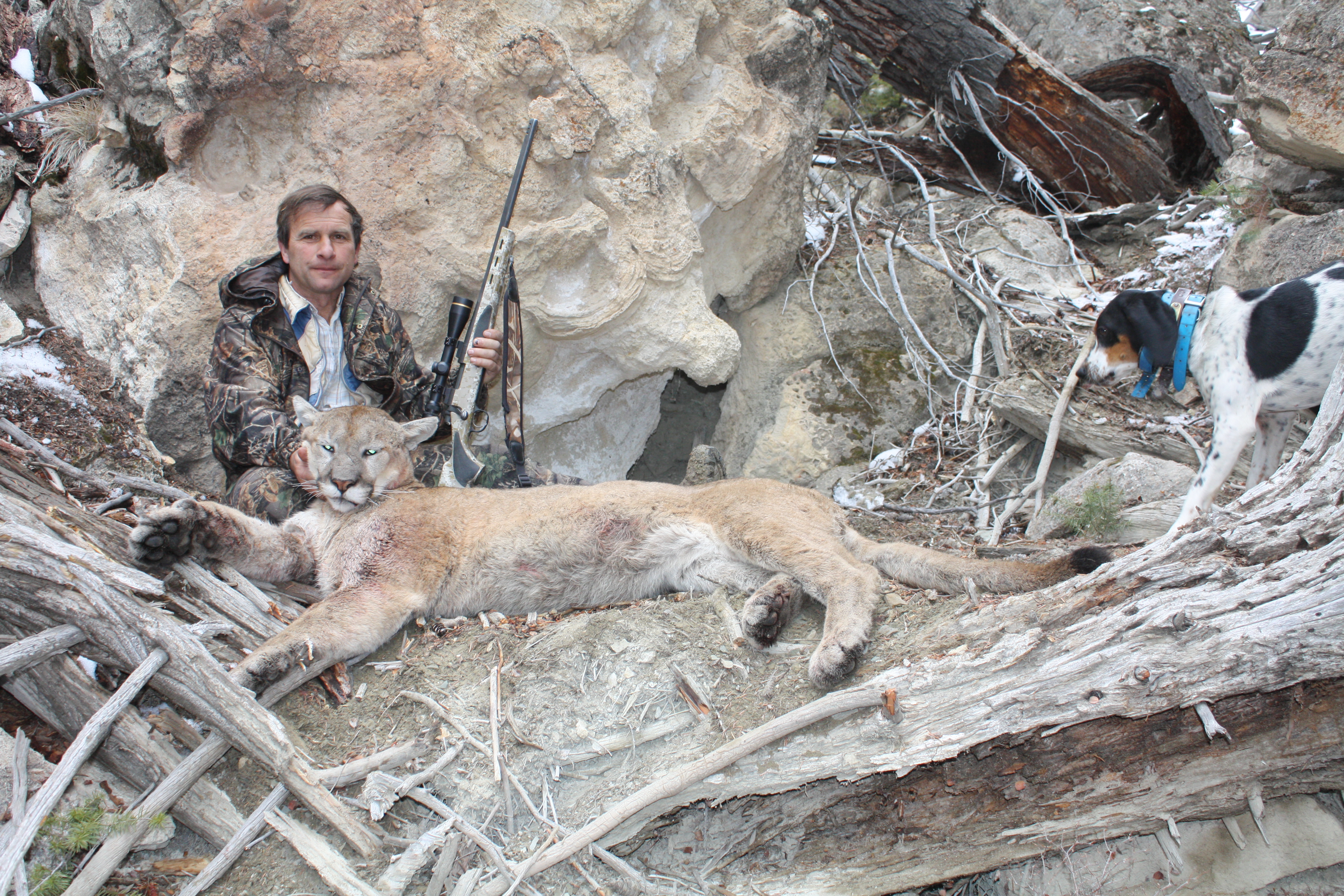 Nelson Brubaker had a tough hunt due to poor weather conditions and basically no snow on Hunt ML675, but did manage to tag a real nice Colorado tom. 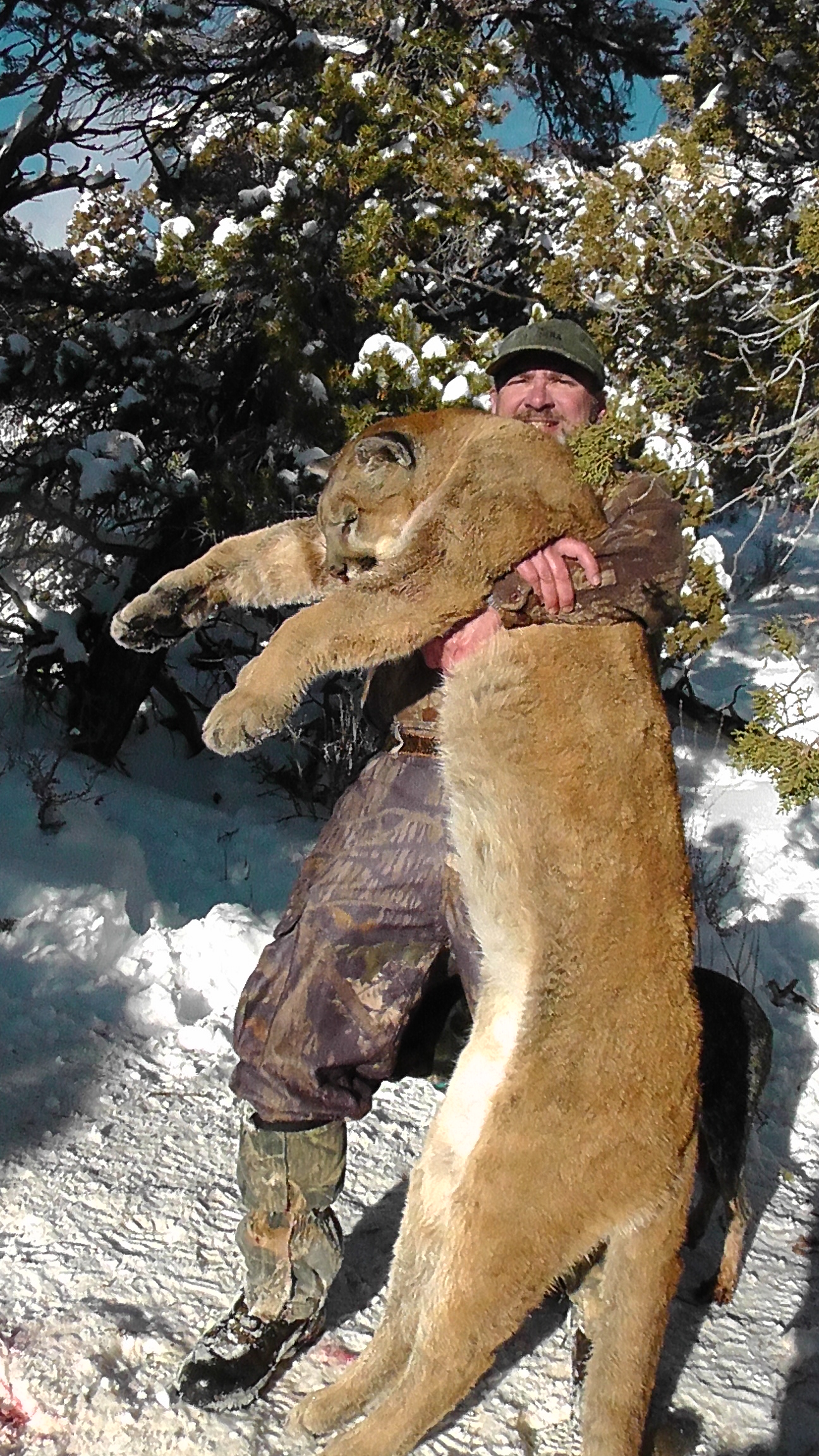 Pennsylvania hunter, Jim Biel, took this massive tom mountain lion and a nice bobcat on Hunt ML675 this past winter. He said the hunt was everything he had hoped for and more. 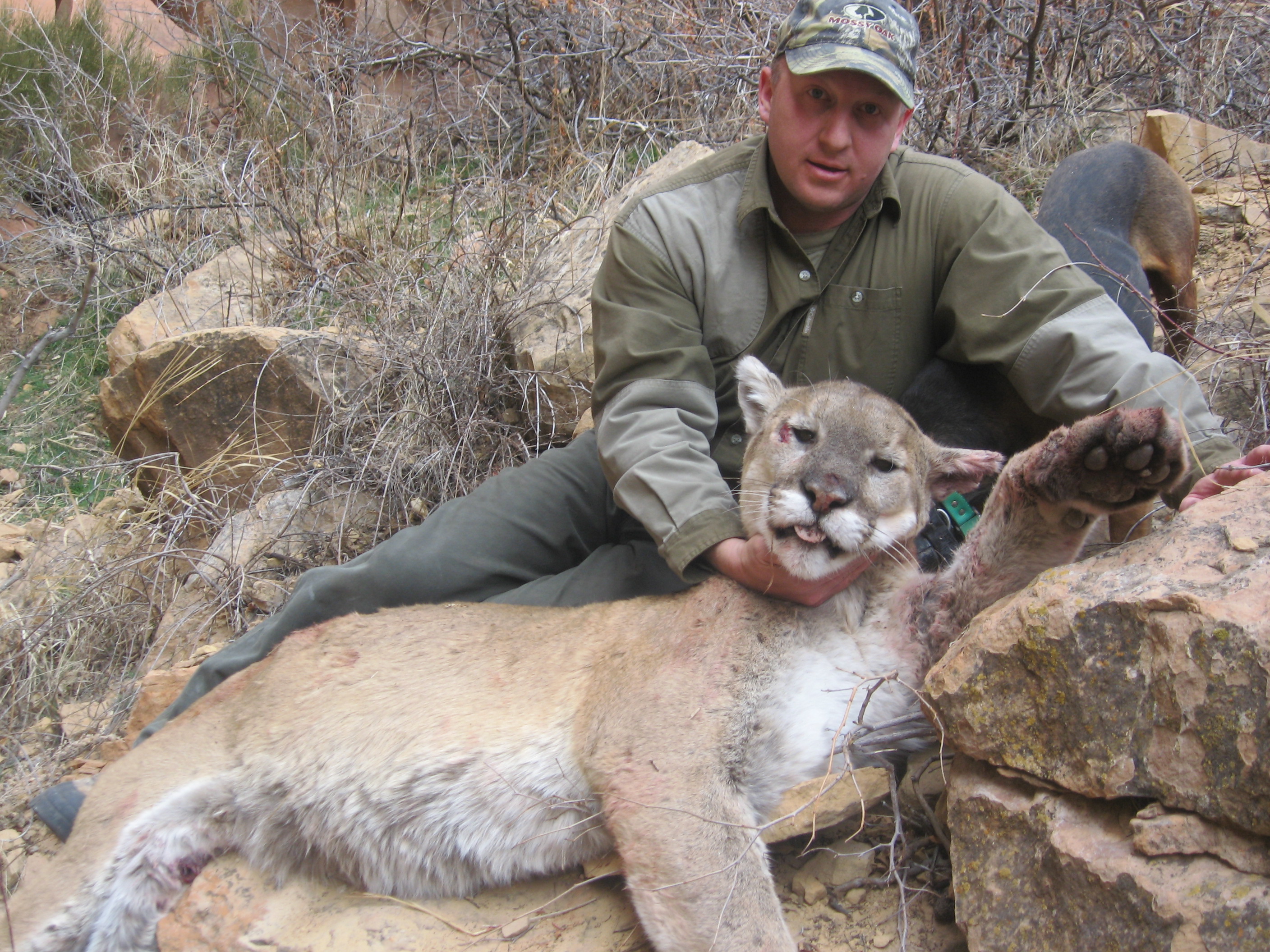 ML675 Congratulations to David Wasberg who just retuned home from taking this B&C cat on hunt ML675 on March 24. Dave said that this hunt will go down as one of the most difficult, most thrilling, most satisfying and enjoyable experiences he’s ever had in the field. He said mentally and emotionally, this journey has left him more alive, invigorated and connected. Yes cougar hunting can do that to you! 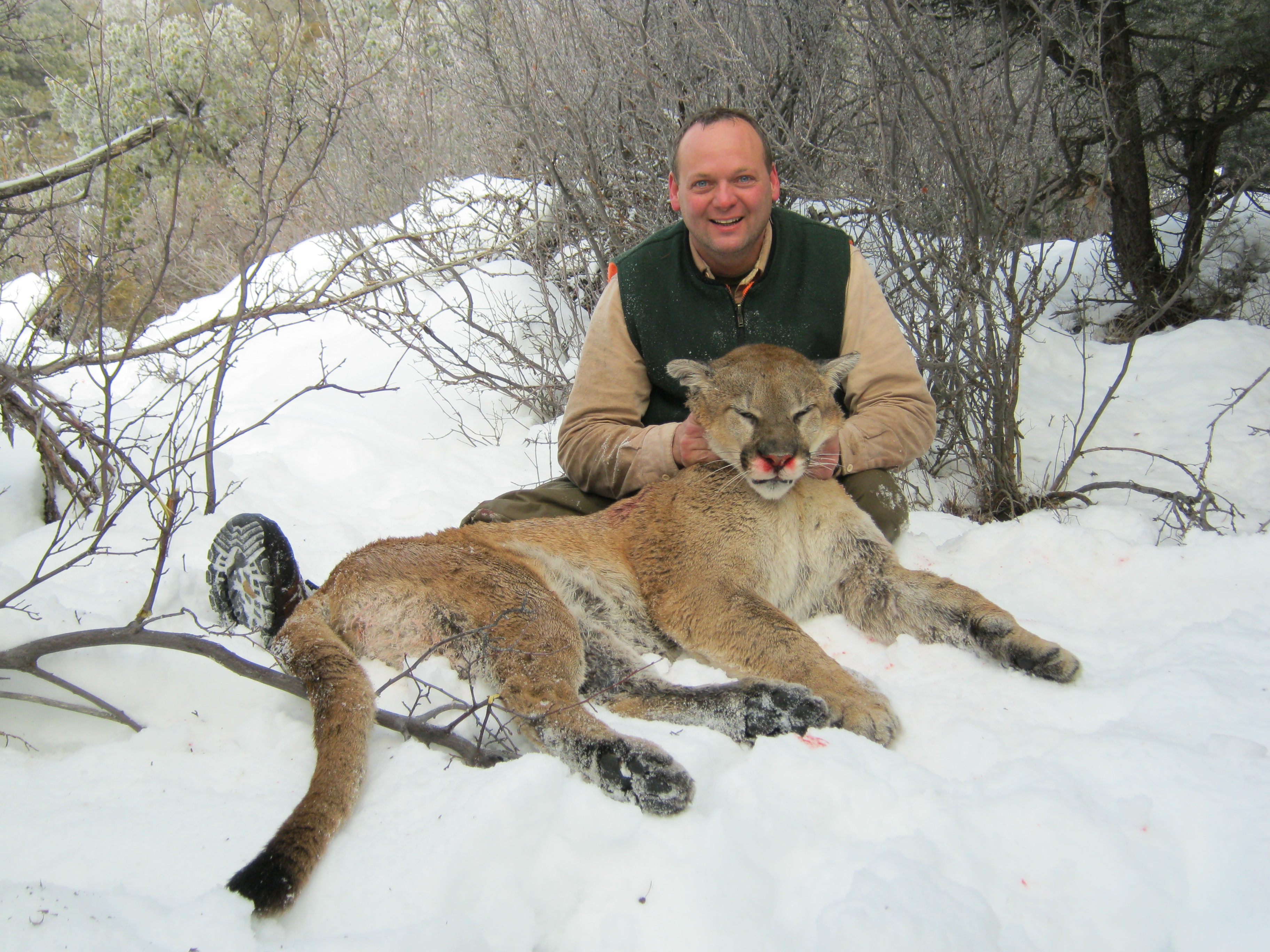 Rod Frazho took this Boone and Crockett tom on Hunt ML675. In fact, this outfitter was an unbelievable 13 for 13 this winter on mature toms. 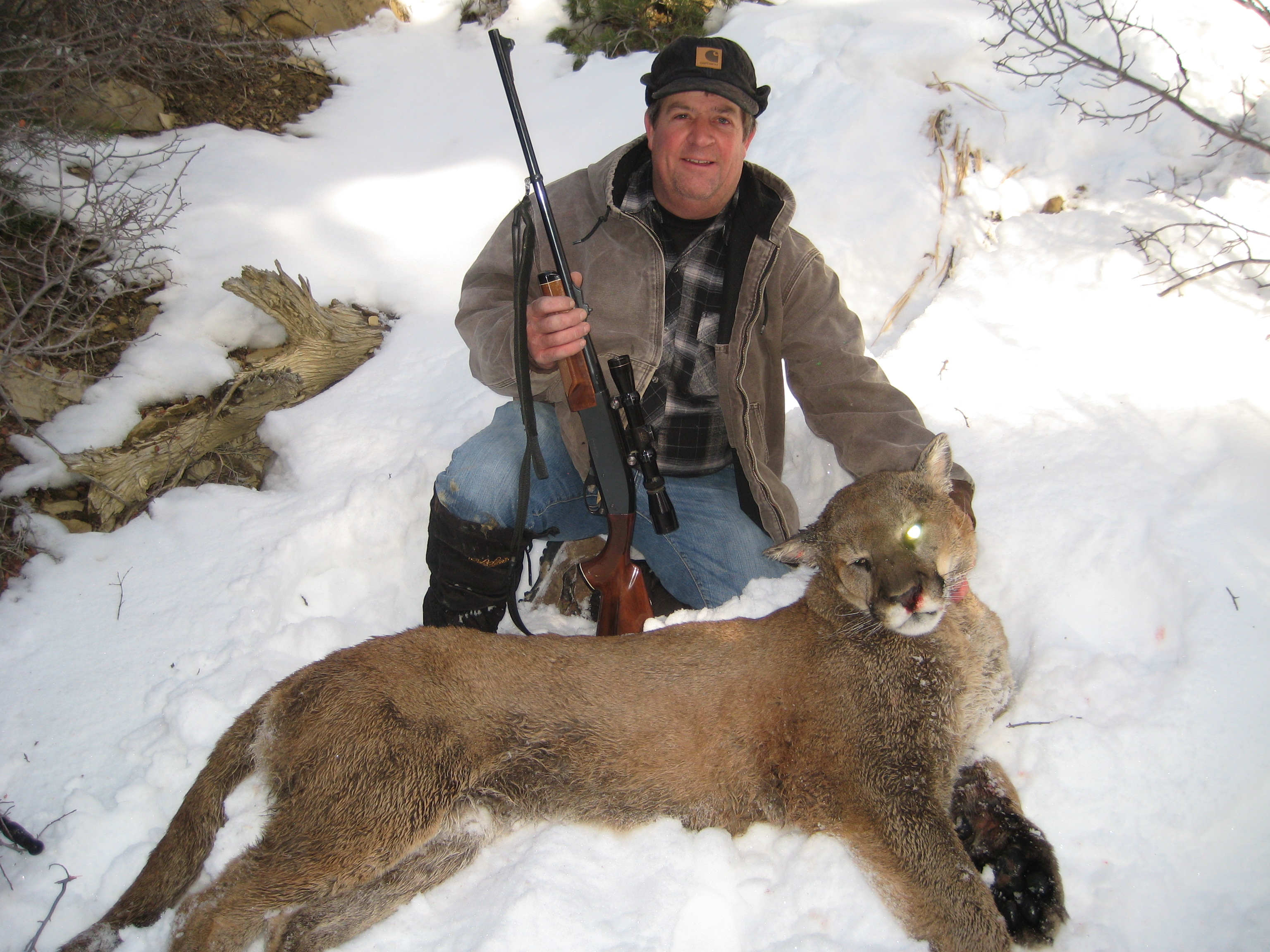 Lew Kieler with his big tom taken on Hunt ML675. 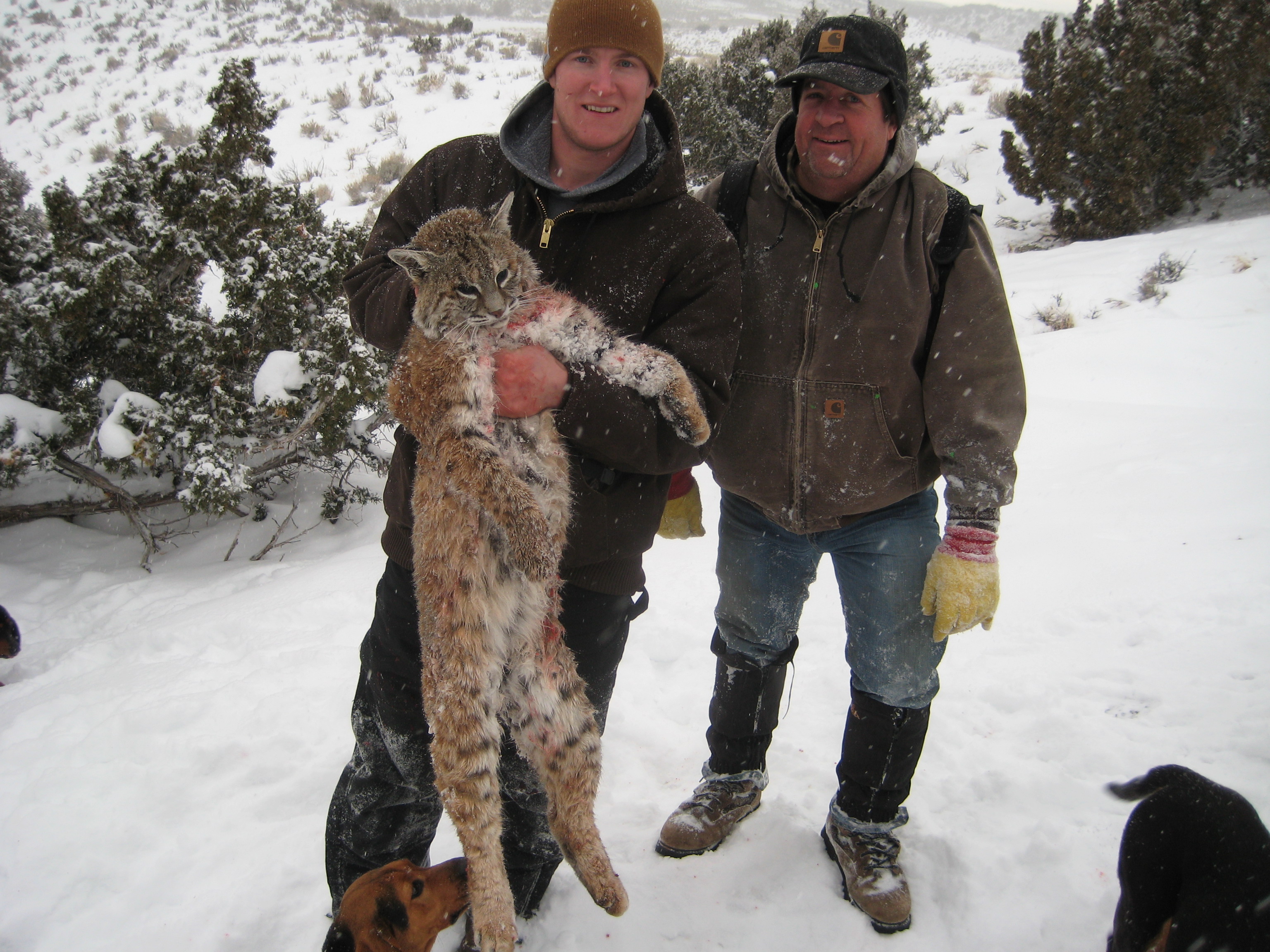 Lew’s son-in-law took this bobcat on the same hunt along with another cougar. 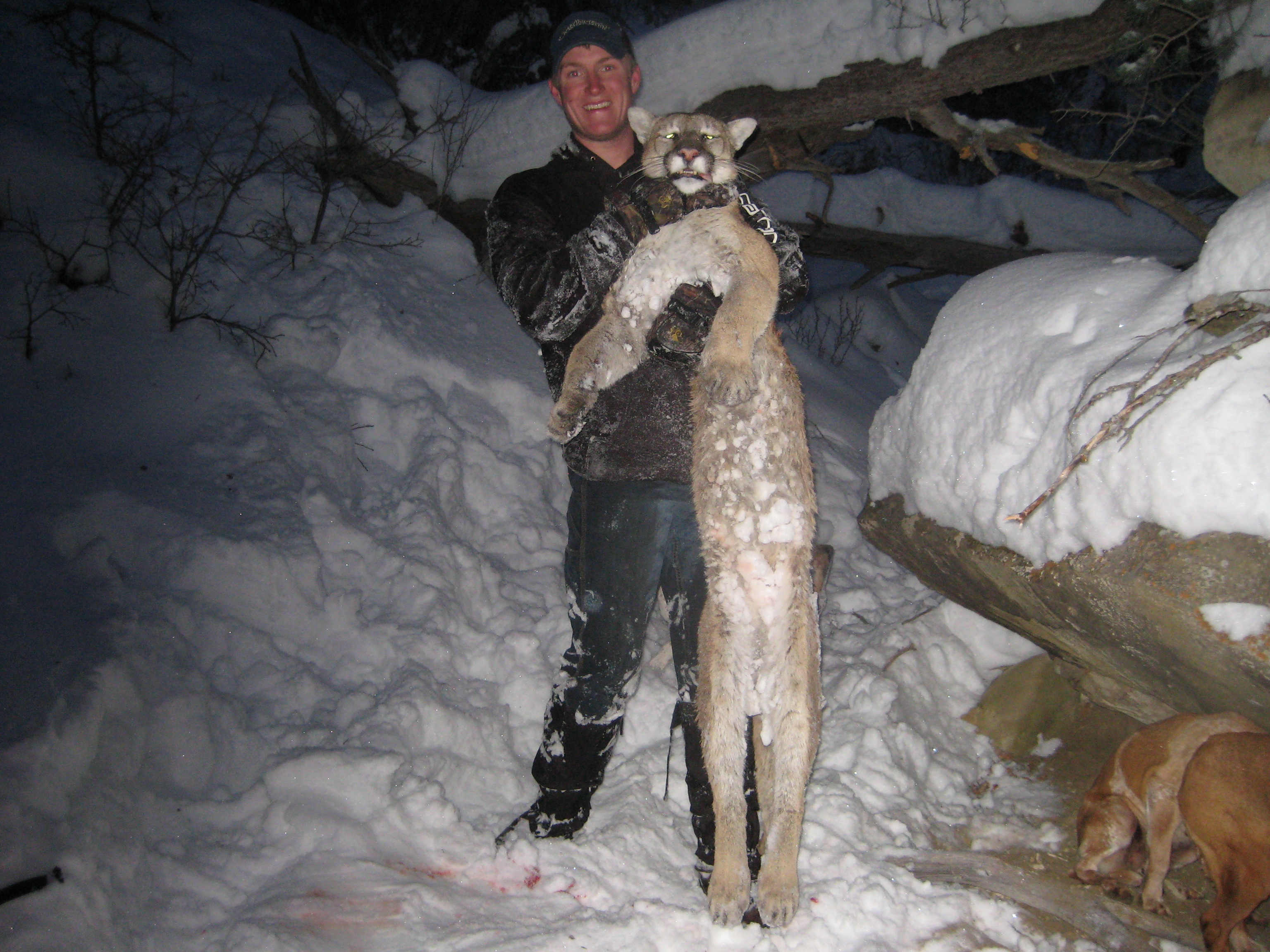 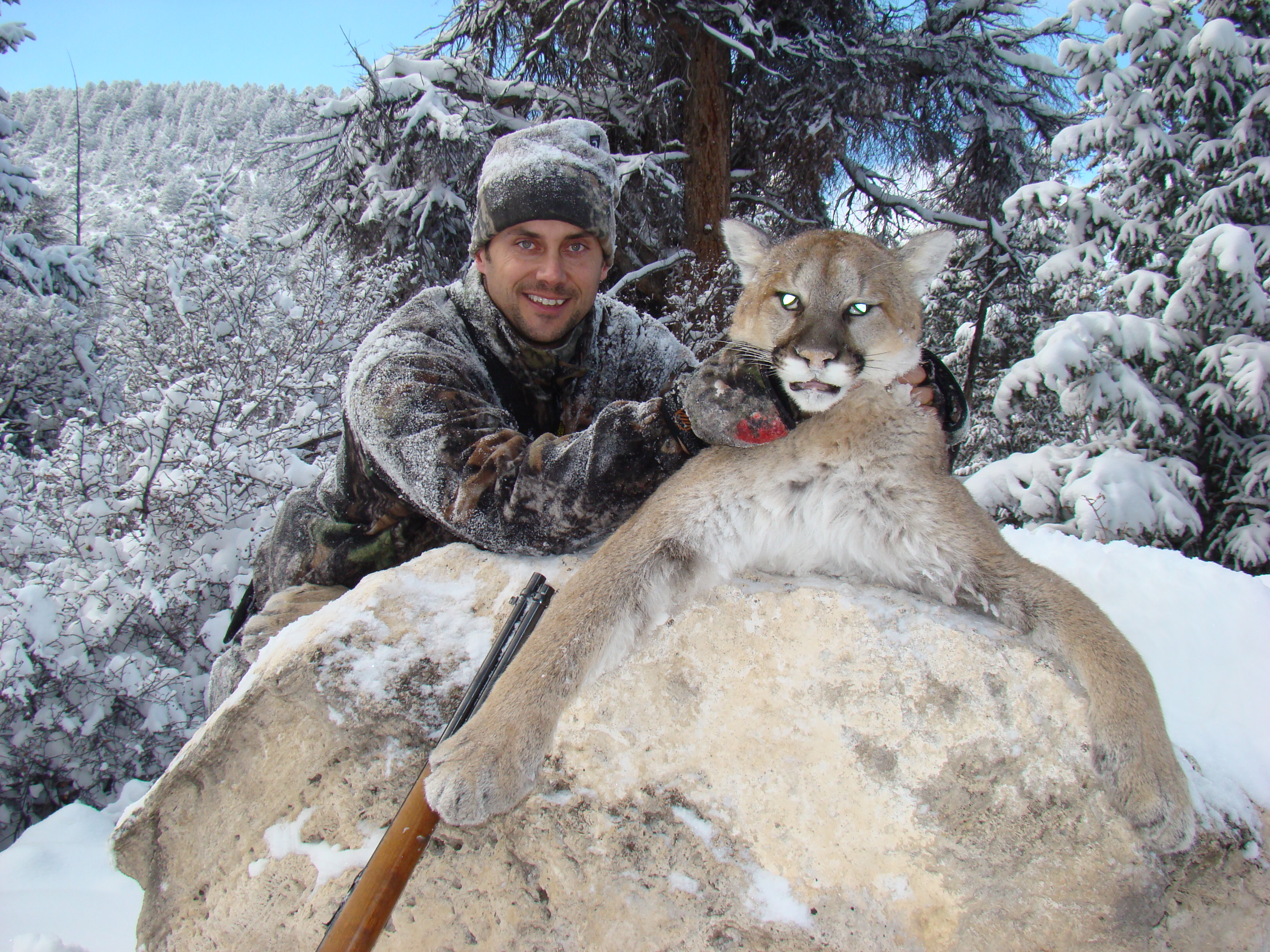 Mike Moran with his 160lb tom. Marshall Steele and his nice tom. 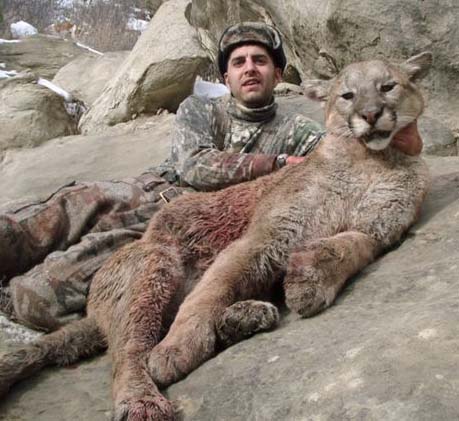