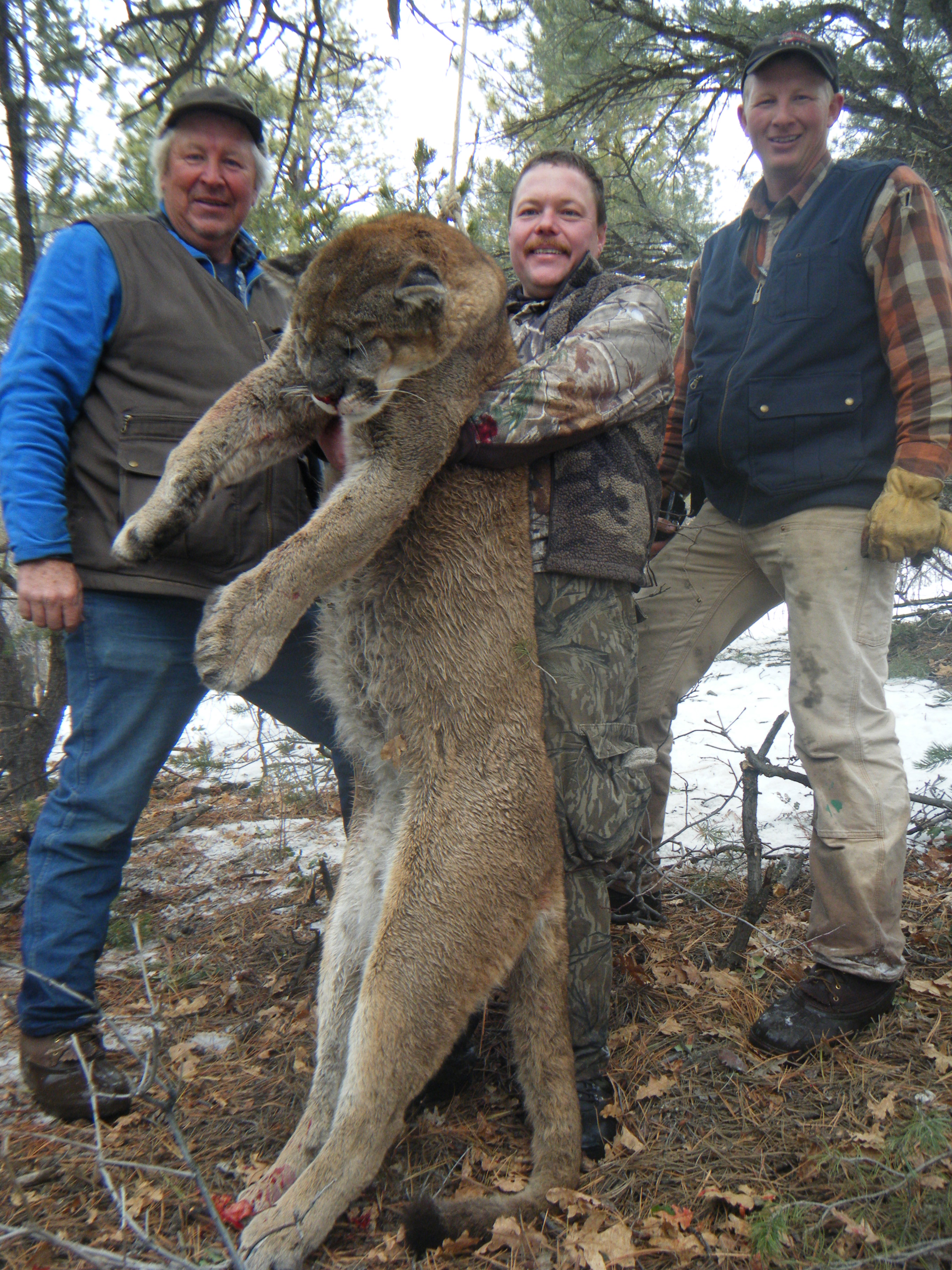 I shot it the first morning of the hunt even though there was little snow. It was a very good time and good hunt, just like all the other hunts you have booked for me. My wife also had a good time as a non hunter. She traveled with us till we crossed the tracks, then stayed with the truck. Again thanks! Thanks, Gary Heubel (Hunt ML21) 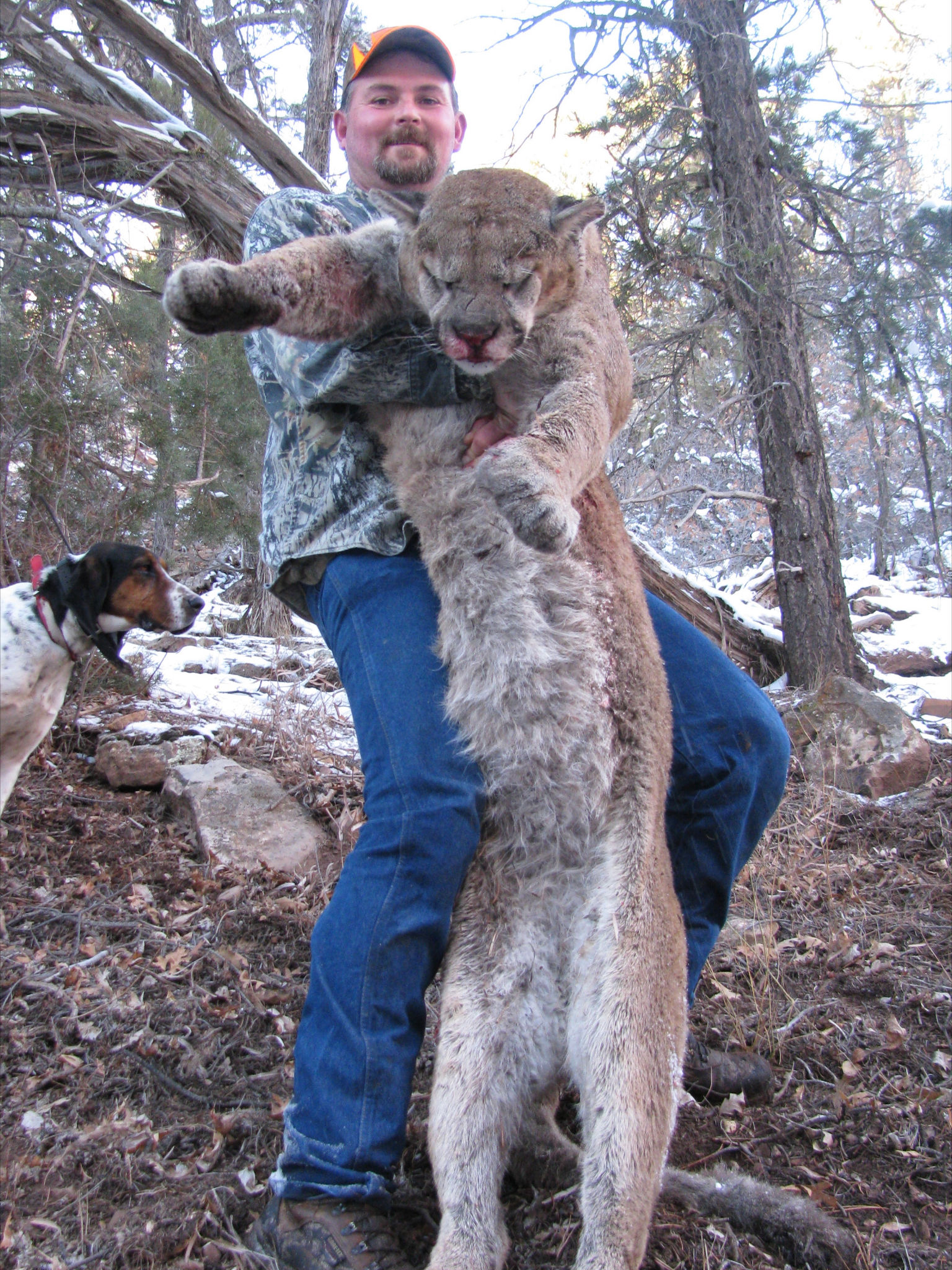 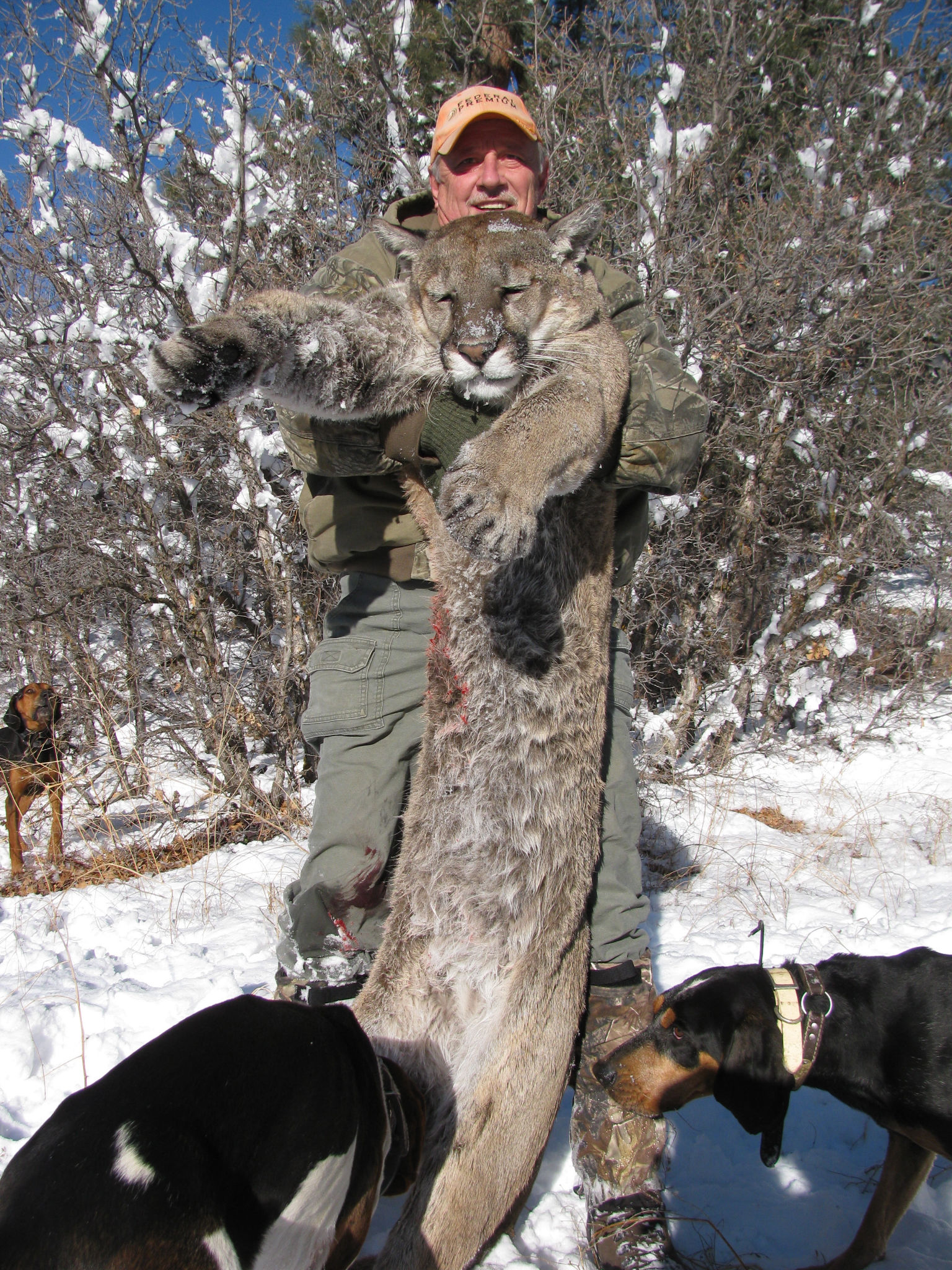 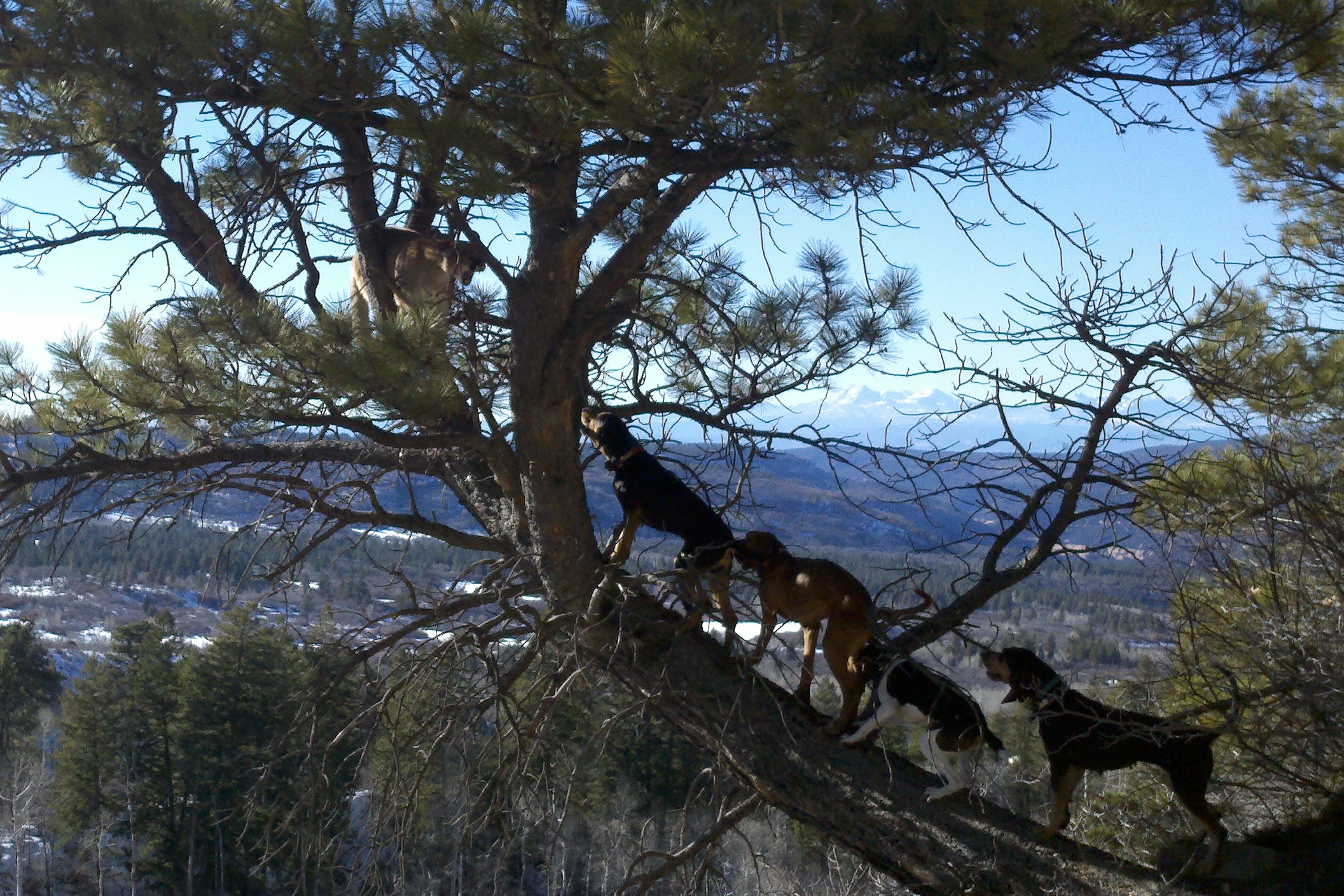 HCU hunter Mark Puerschner took this big tom with the help of one of the Colorado crews. 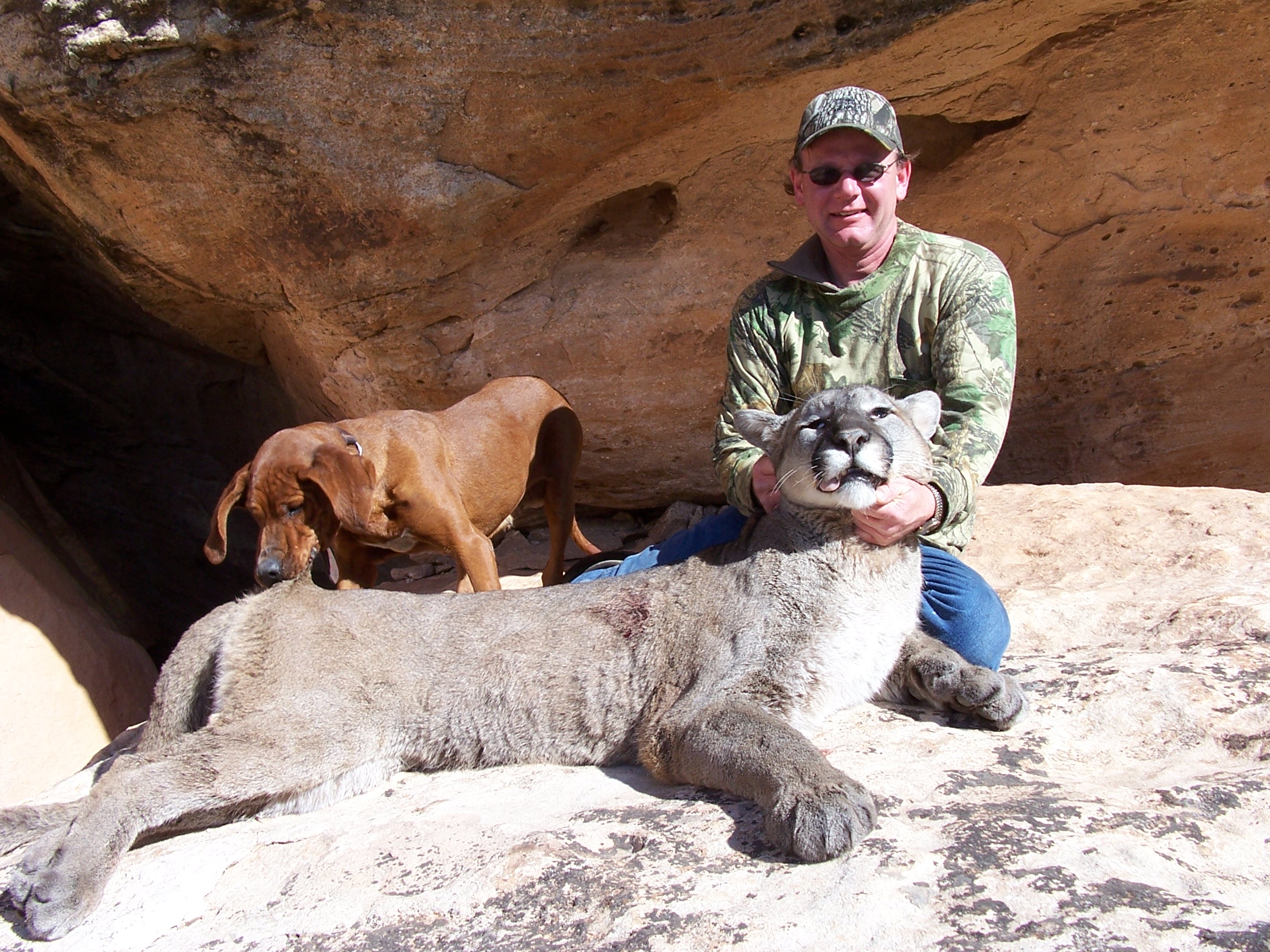 Kevin Fenton with his big tom! 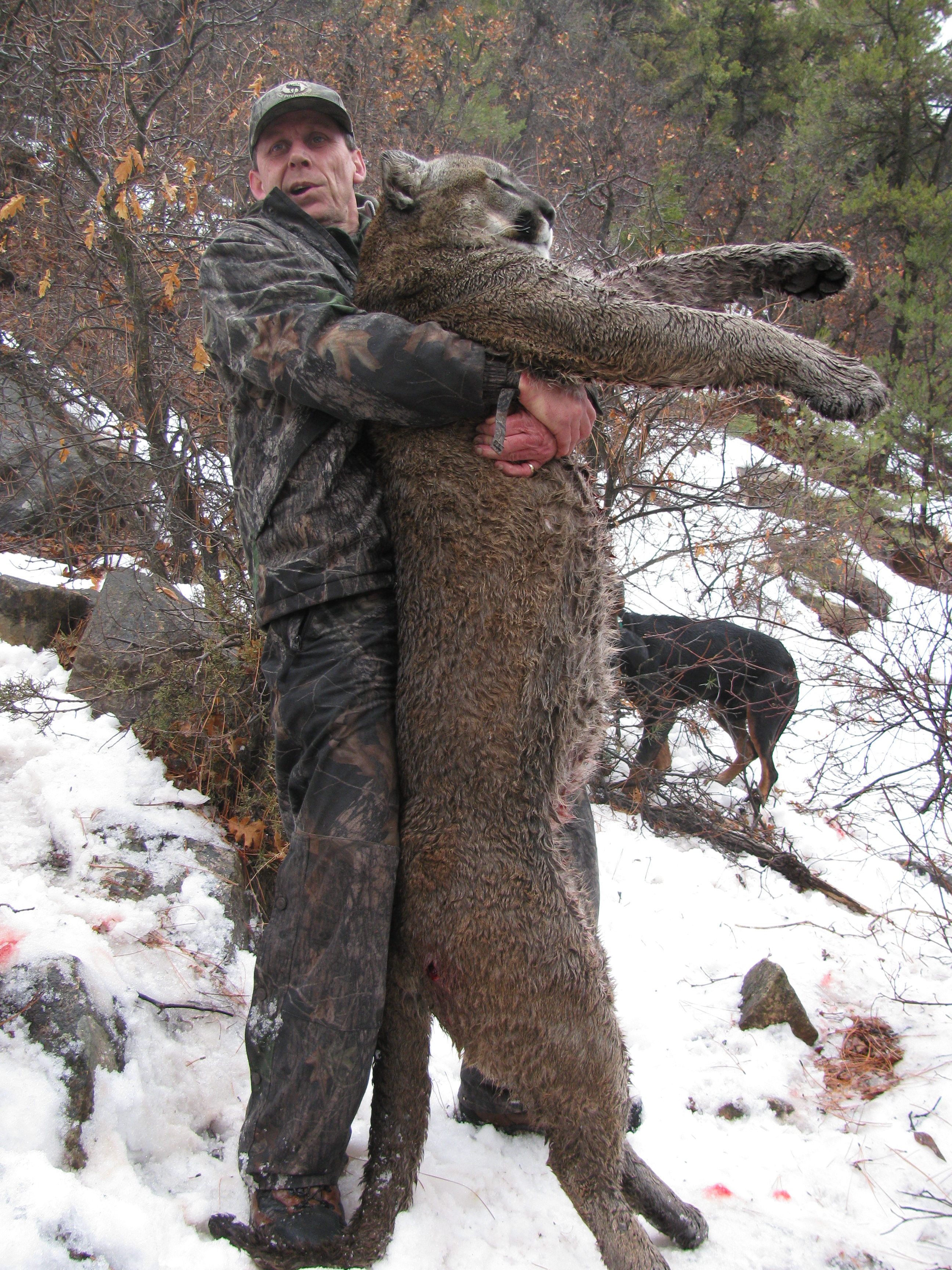 Jim Kelly with his big tom. 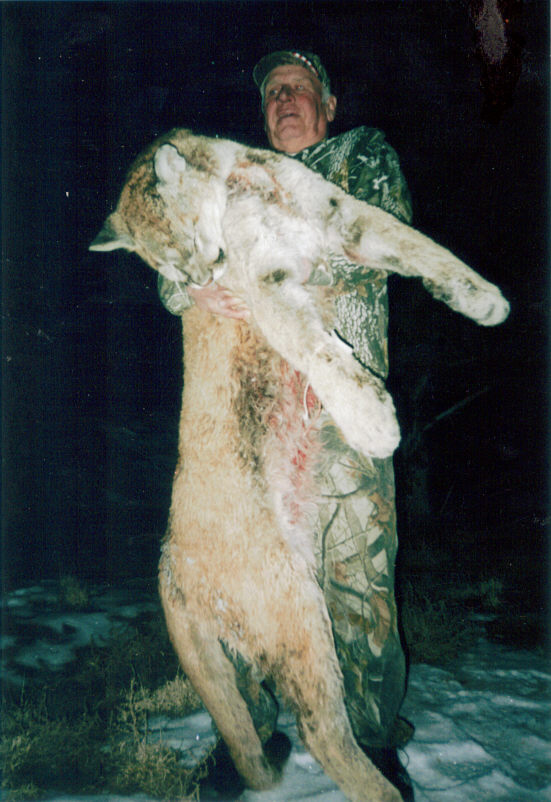 Otis Asal with his big tom! 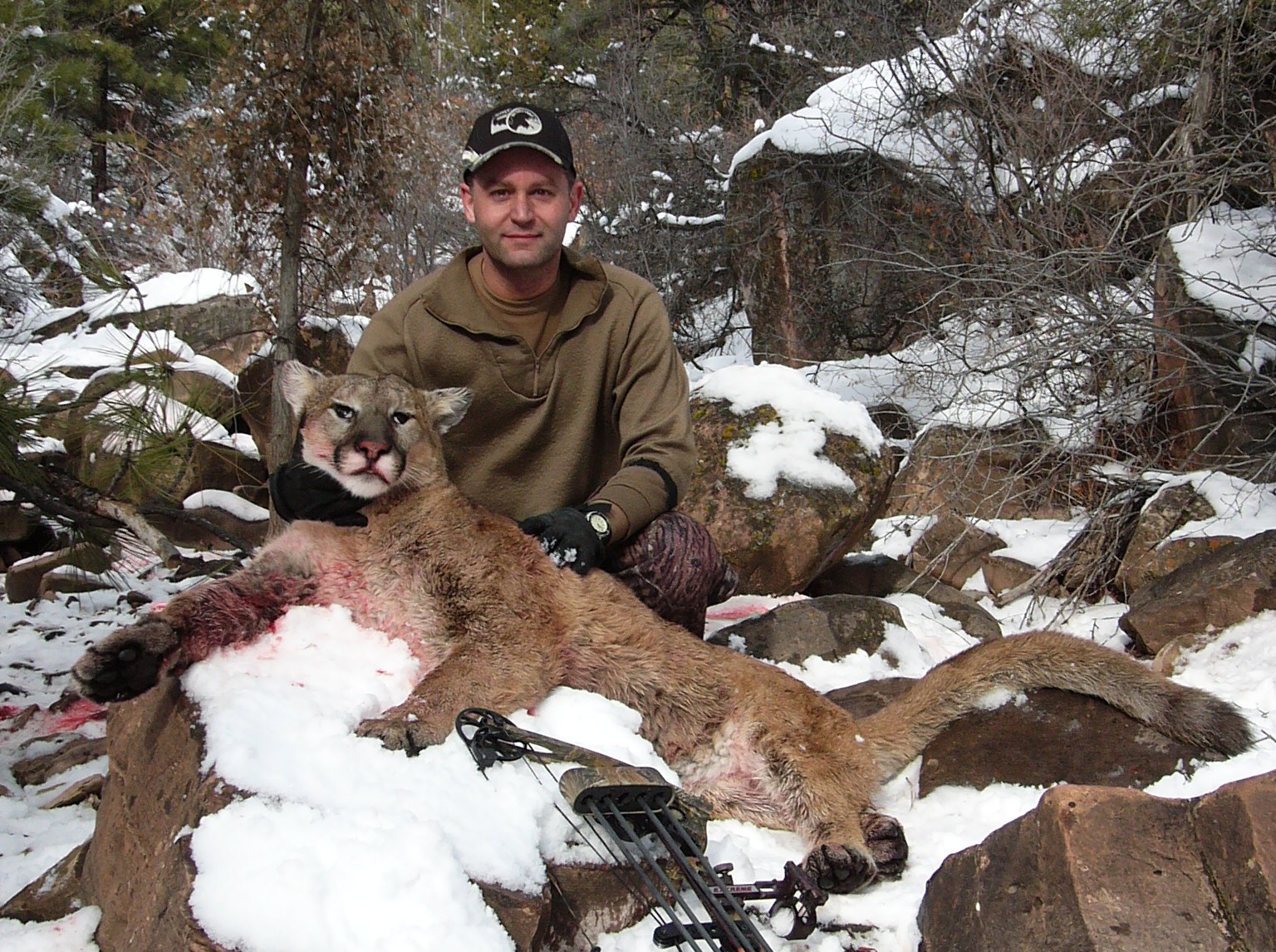 Al Faber with his good tom taken with archery equipment. 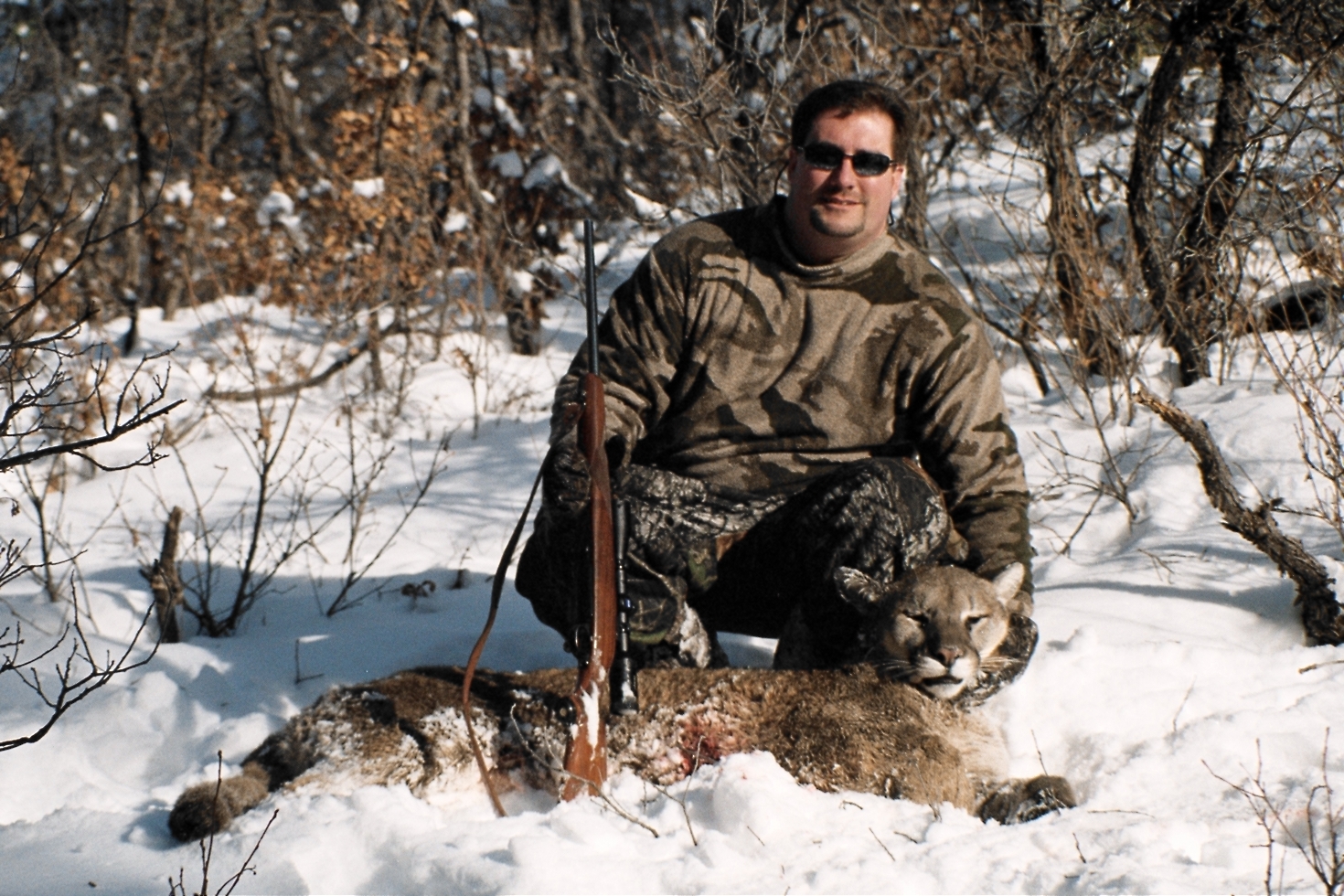 John Banbury with his good cat. 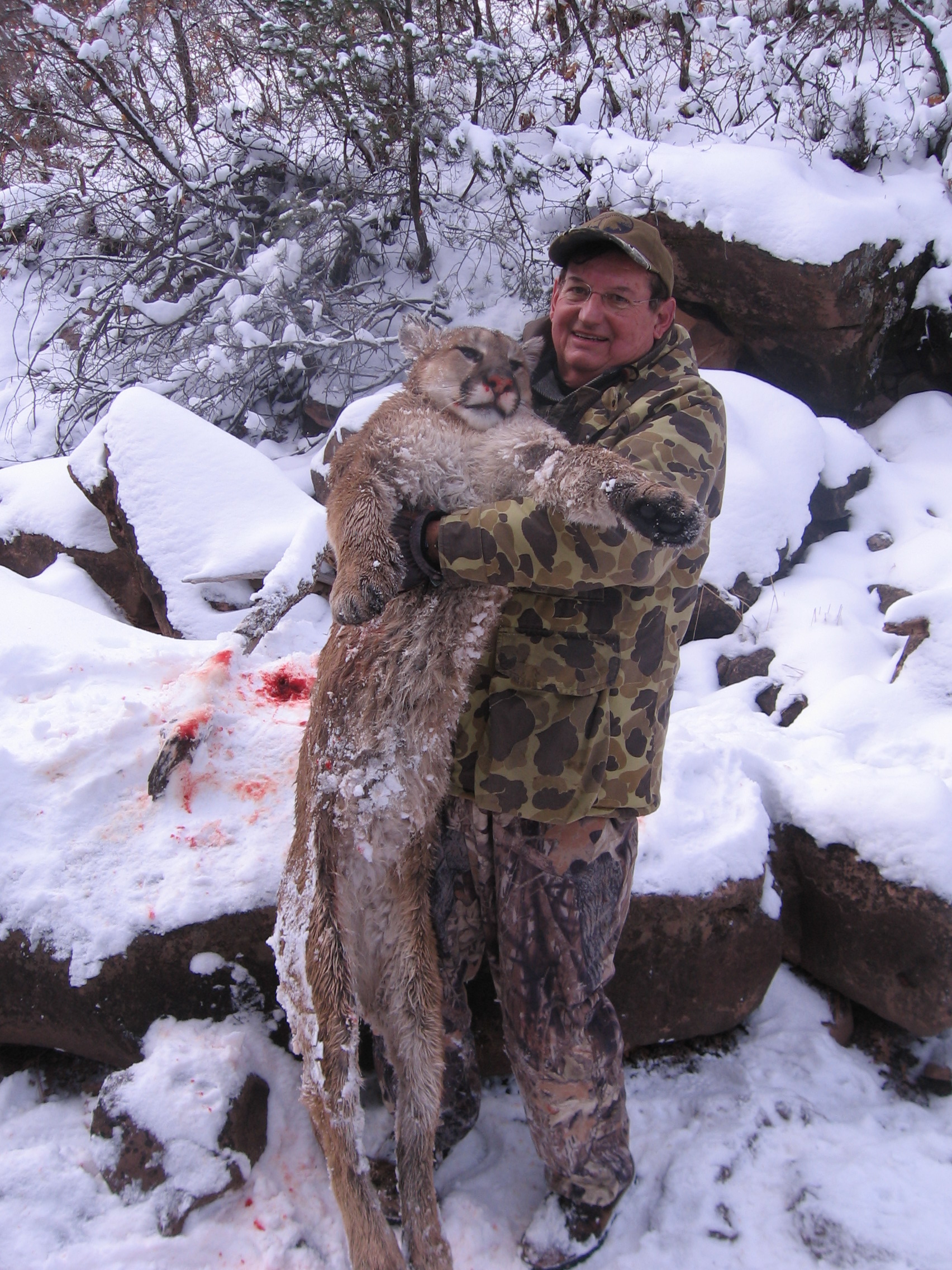 Kermit Bright with his nice cat. 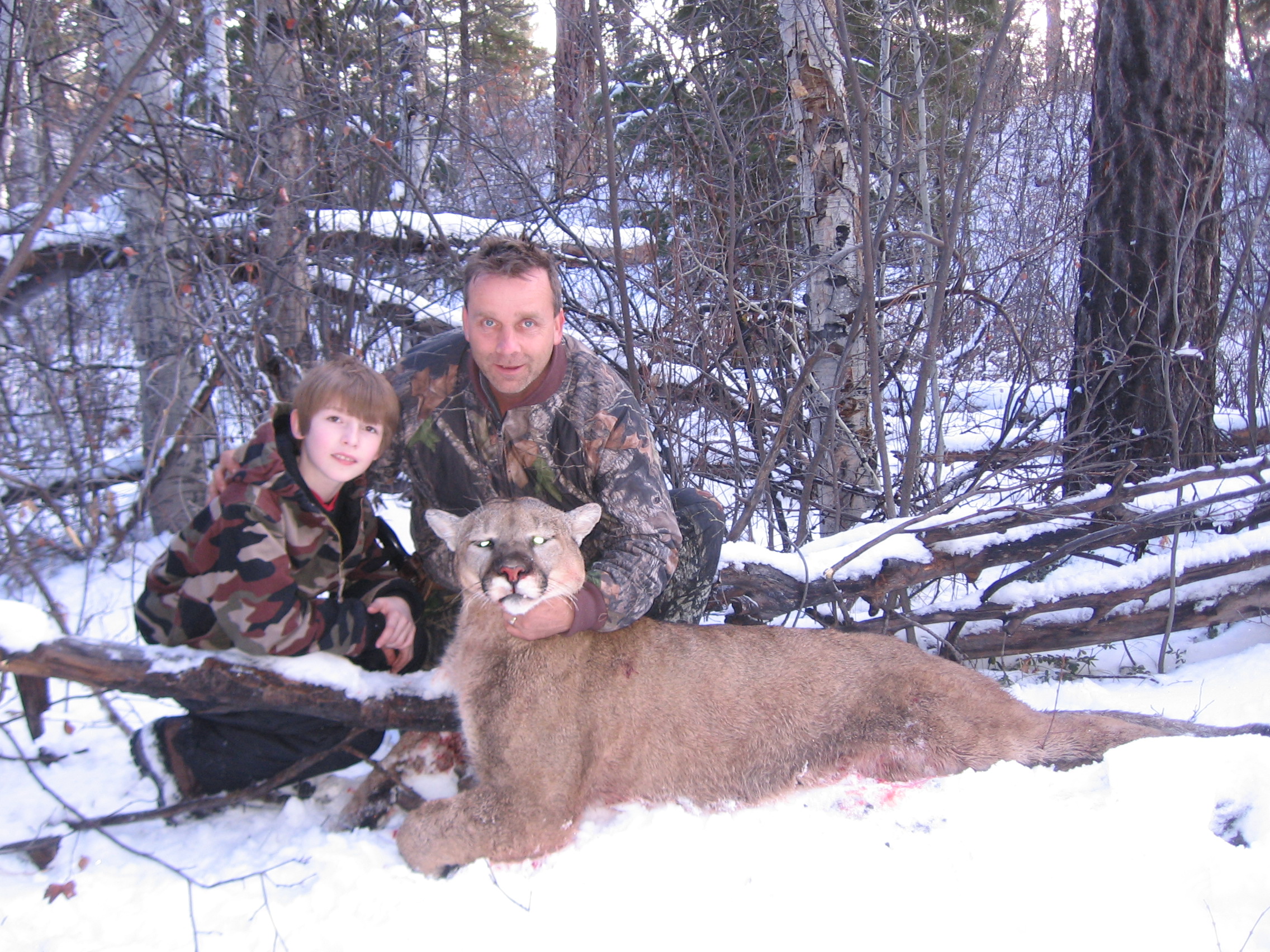 Rory and Jason McKean with their good tom. 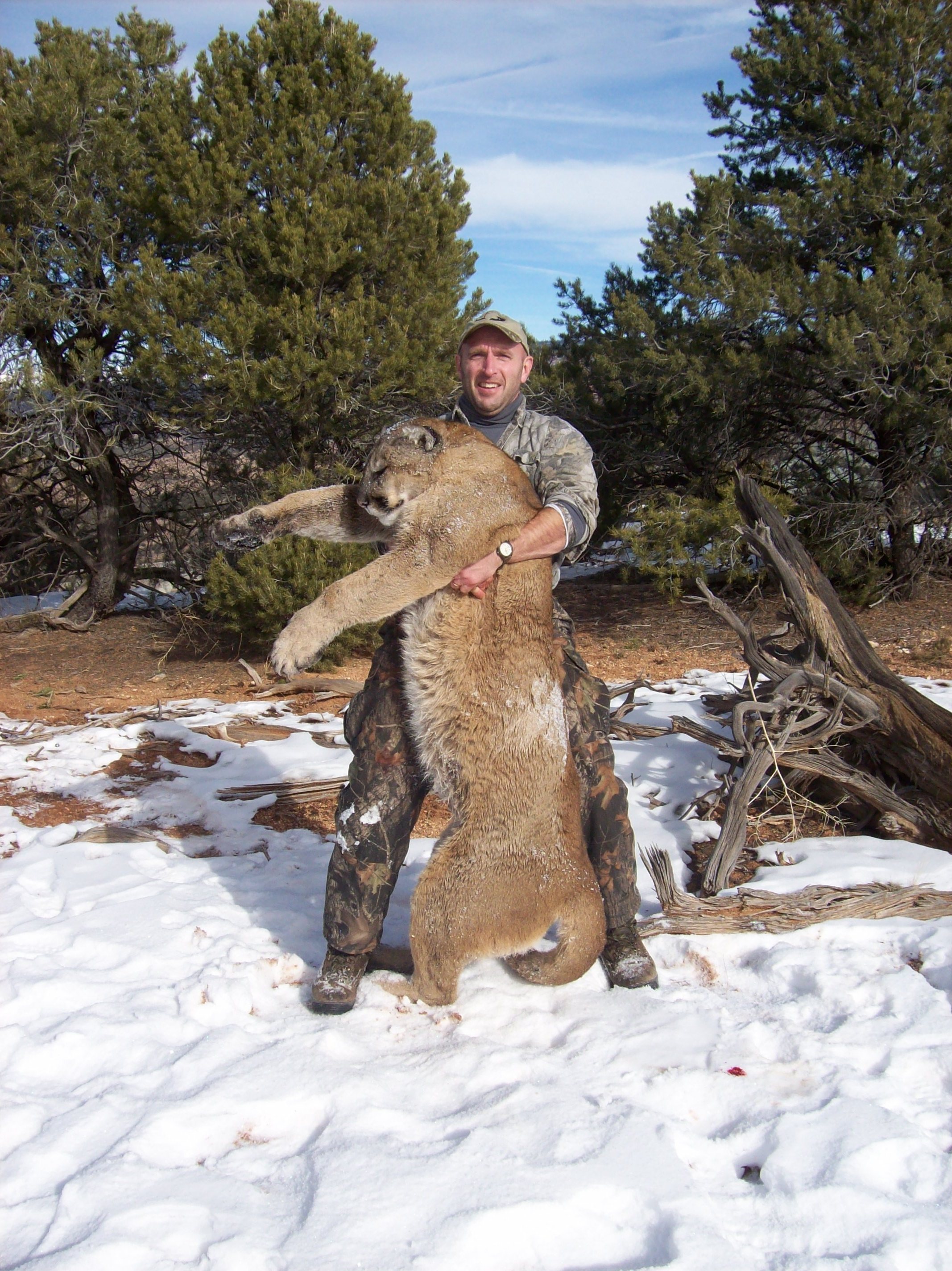 Tom Kunst and his great tom! 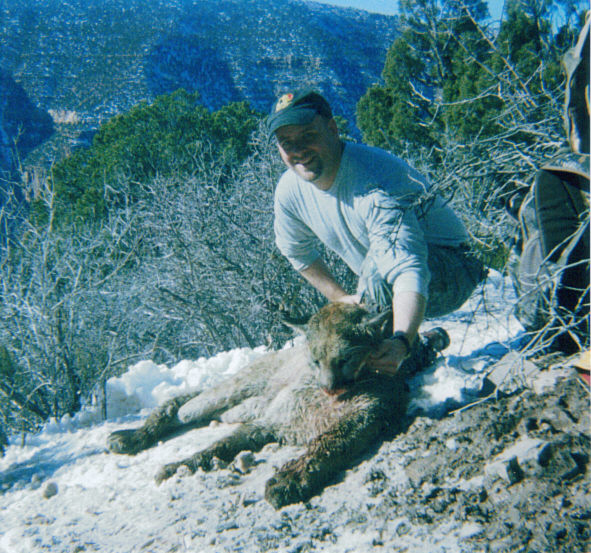 Mike Metzger with his good tom. 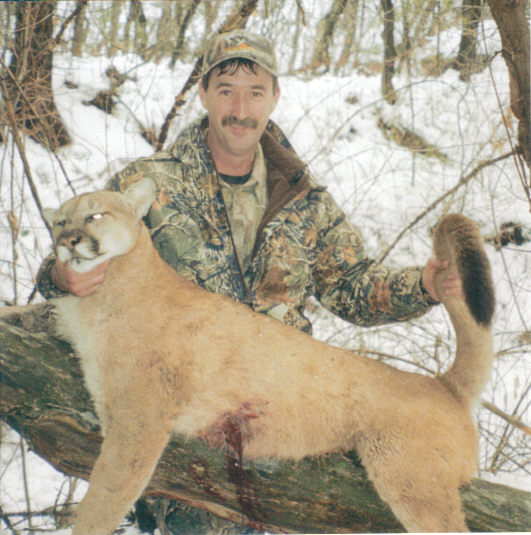 Floyd Stambaugh and his nice tom. 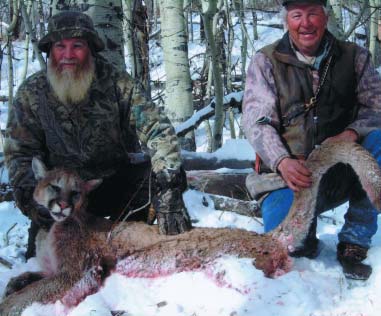 Richard Nichols and his nice tom. 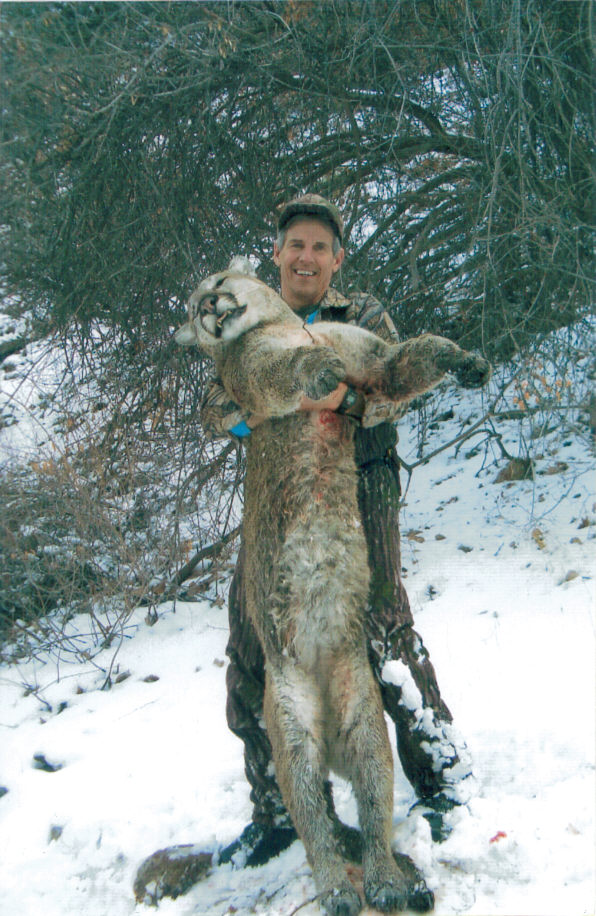 Andy Matis with his nice tom. 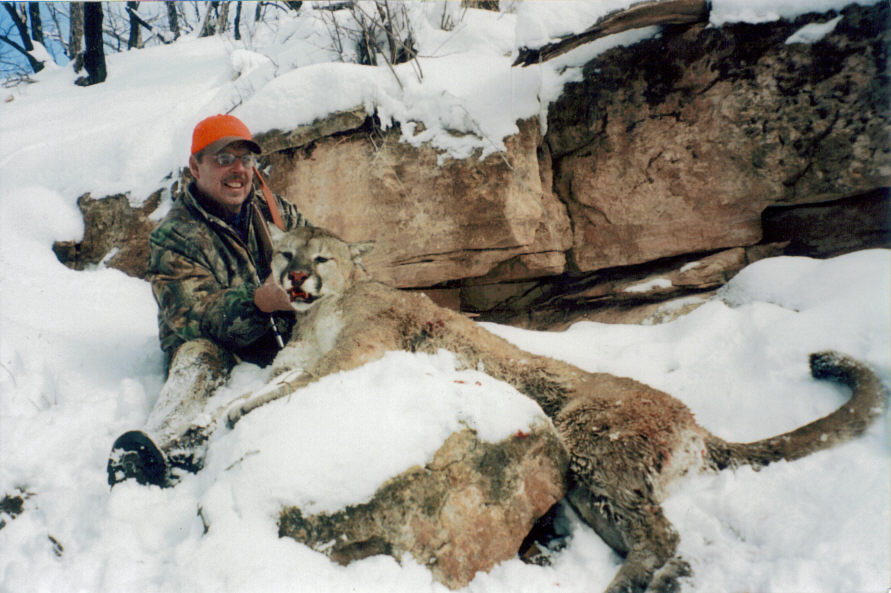