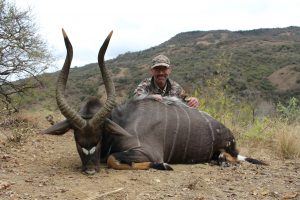 Allen Henderson with his nice nyala. 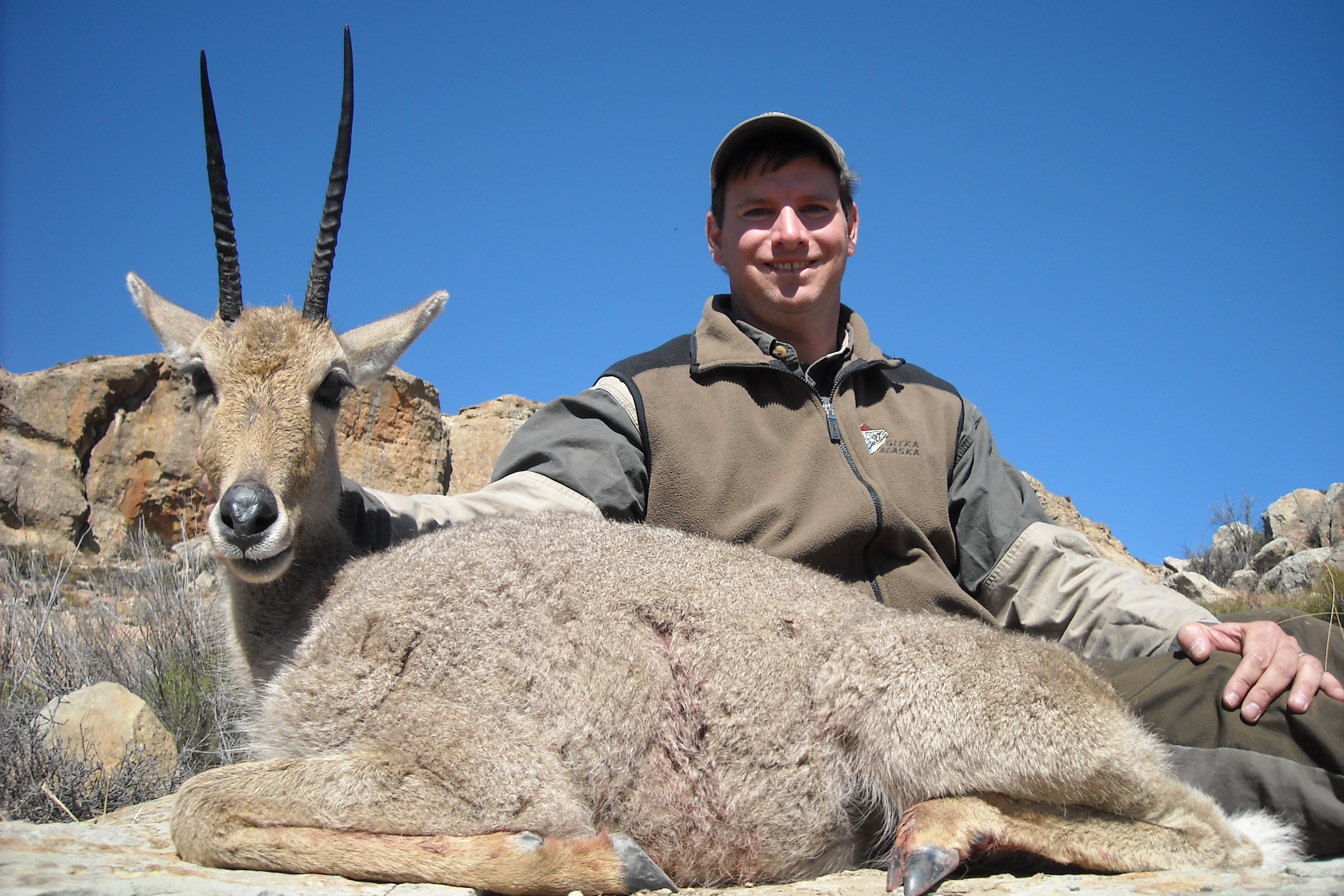 Dal Kube with his giant Vaal Rhebuck taken in South Africa on the eastern cape on Hunt SAAP. 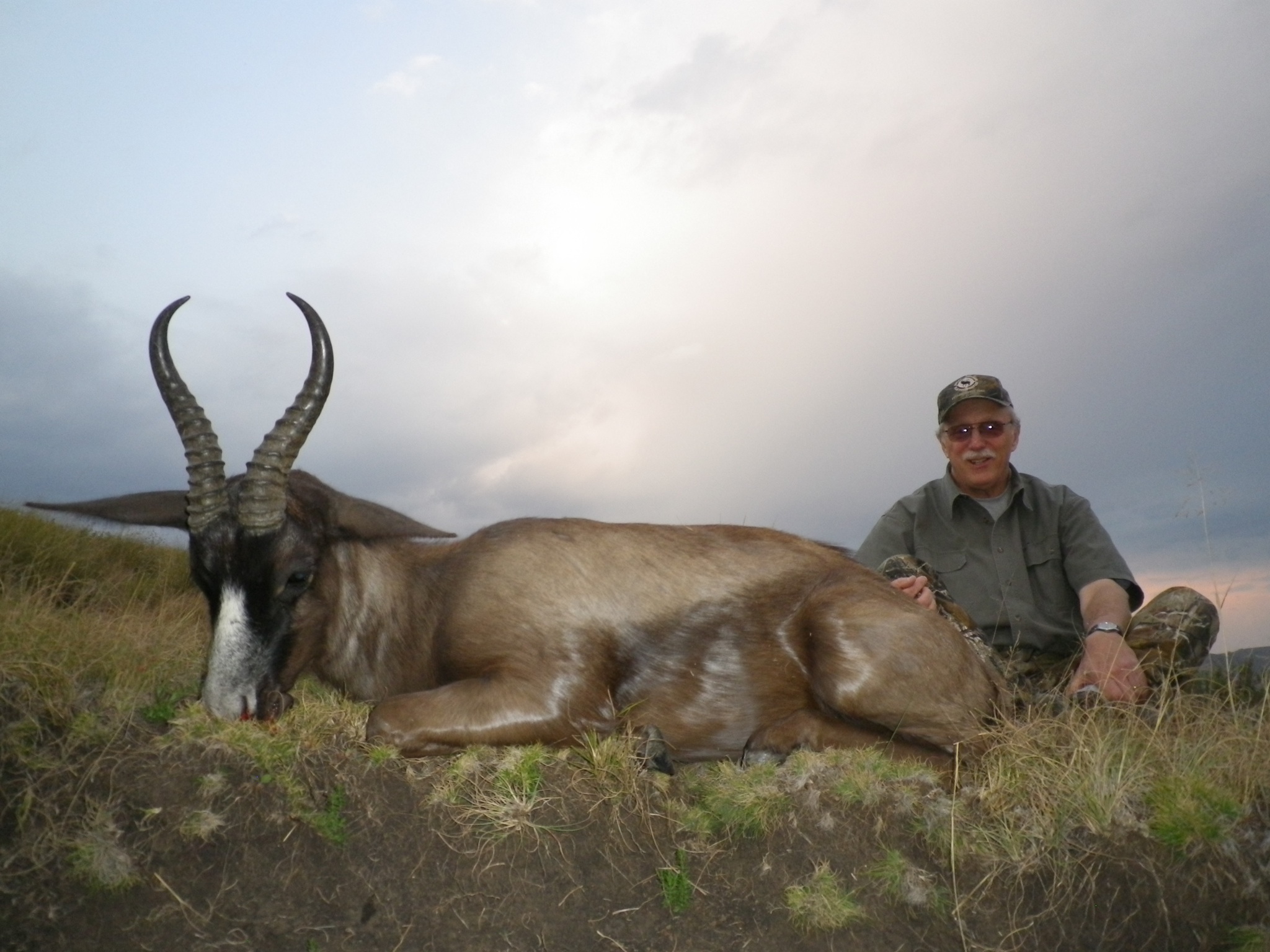 Bob Link with his black springbok. 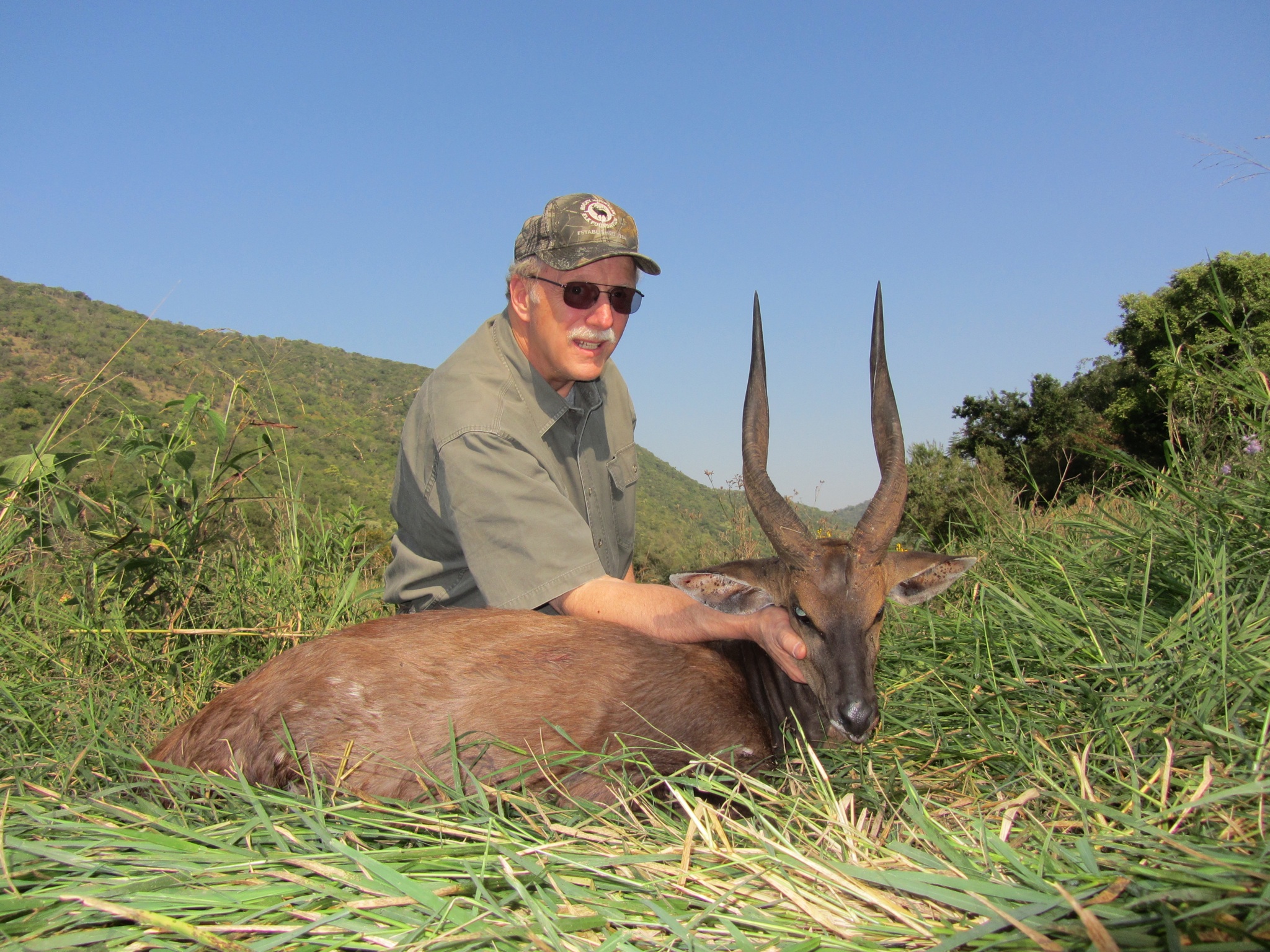 Bob with a great bushbuck. 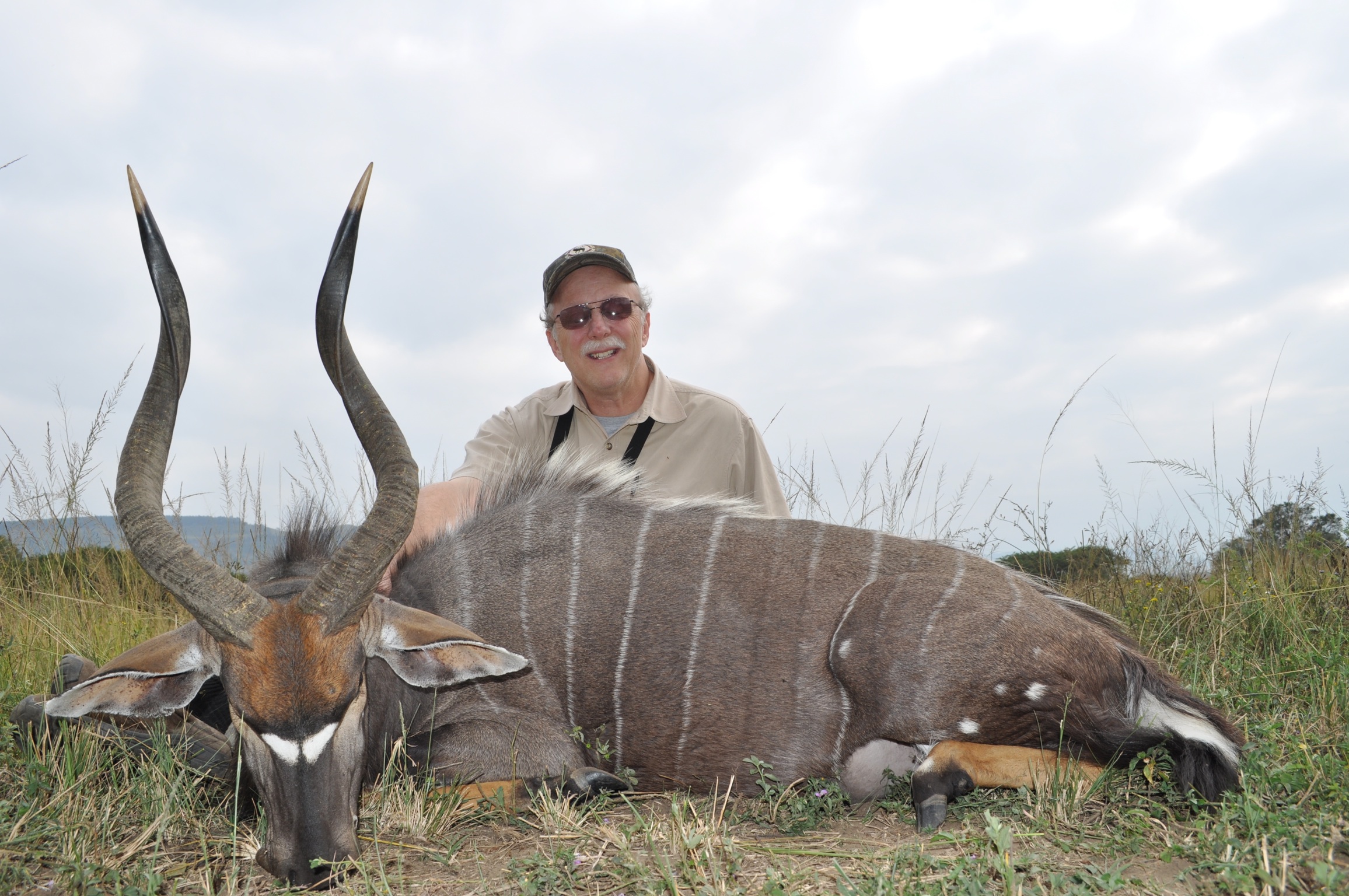 Bob with his Nyala taken on this trip. 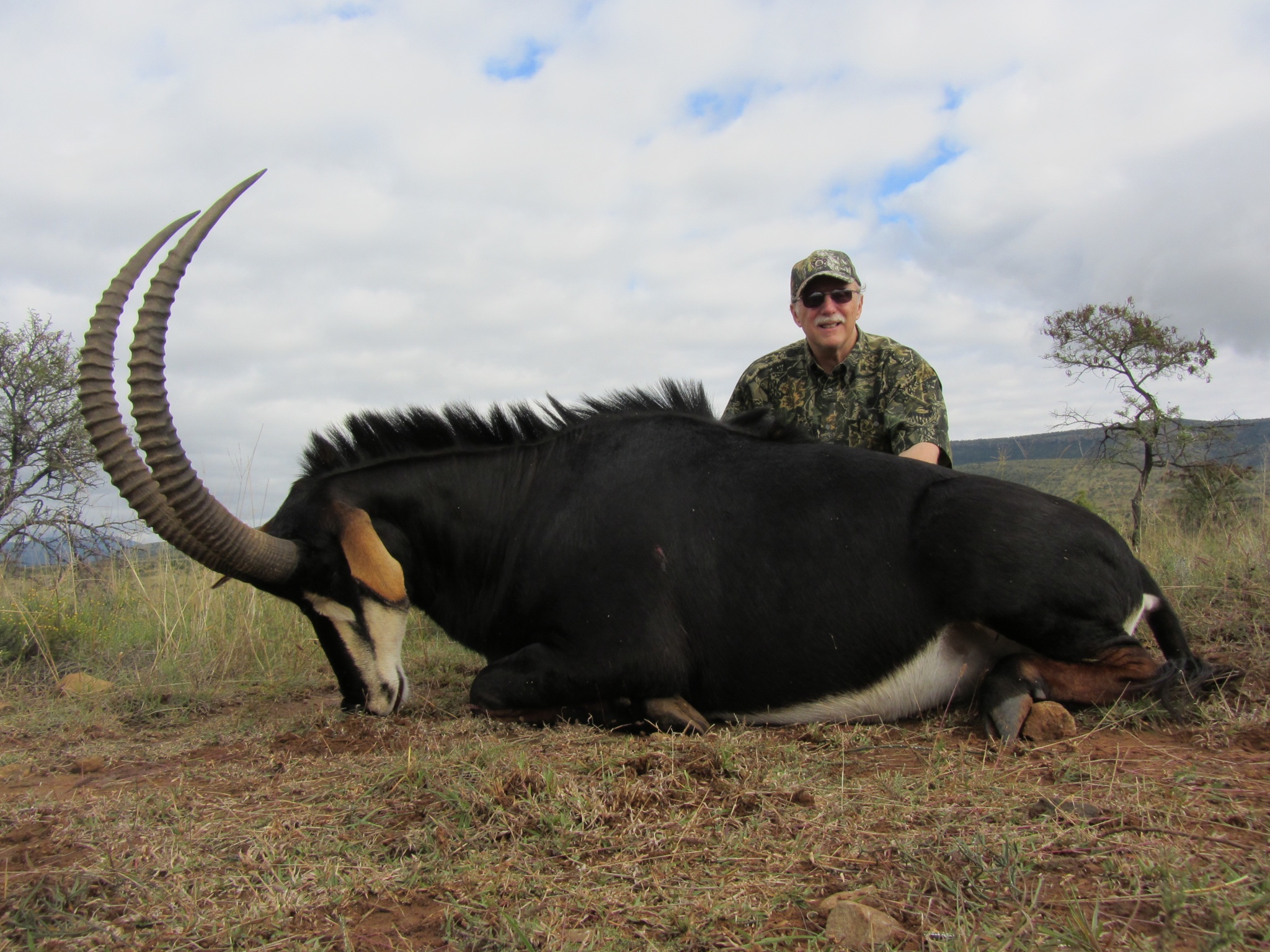 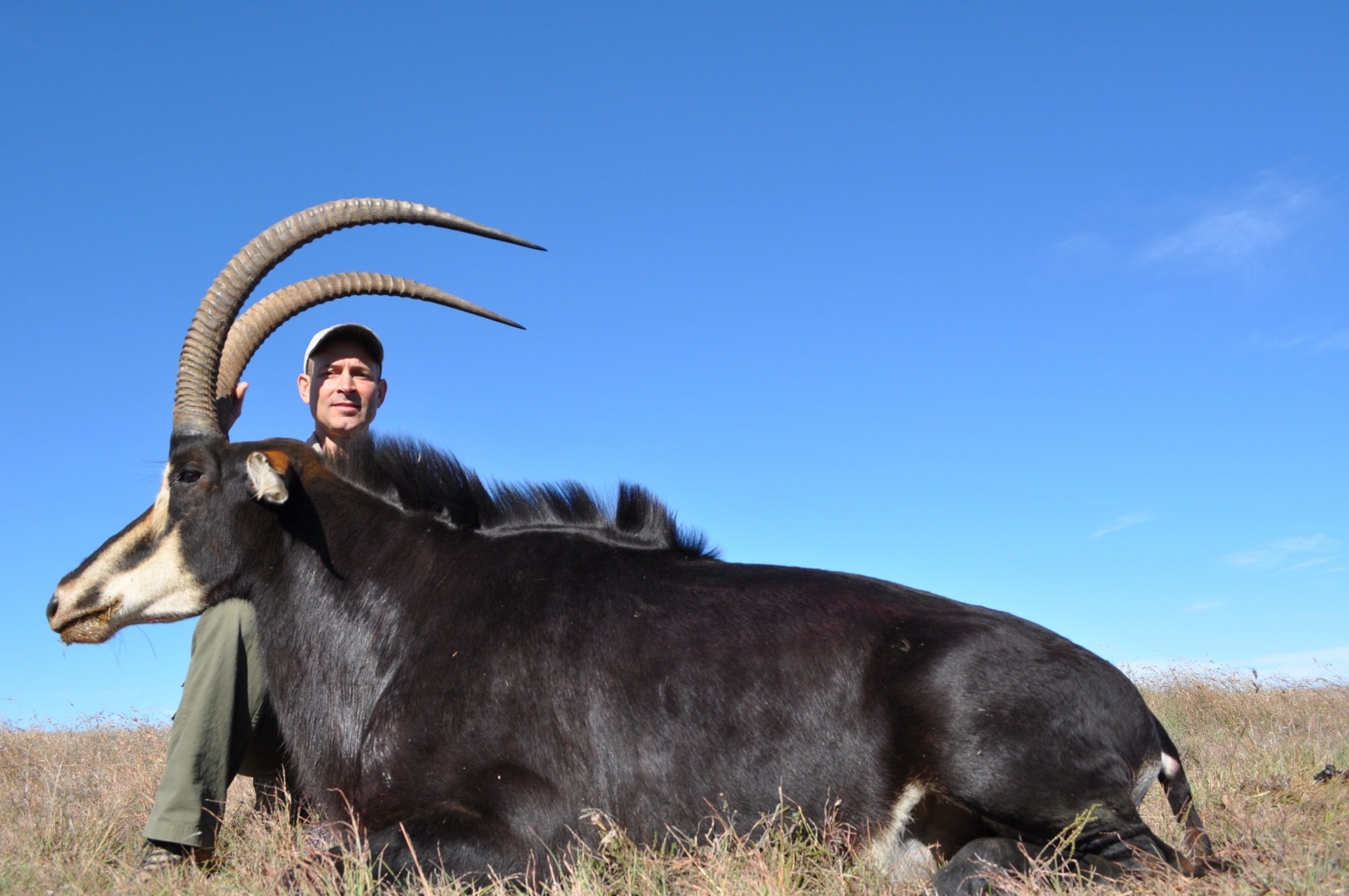 Ron Seibert was hunting with Bob and took this nice sable. 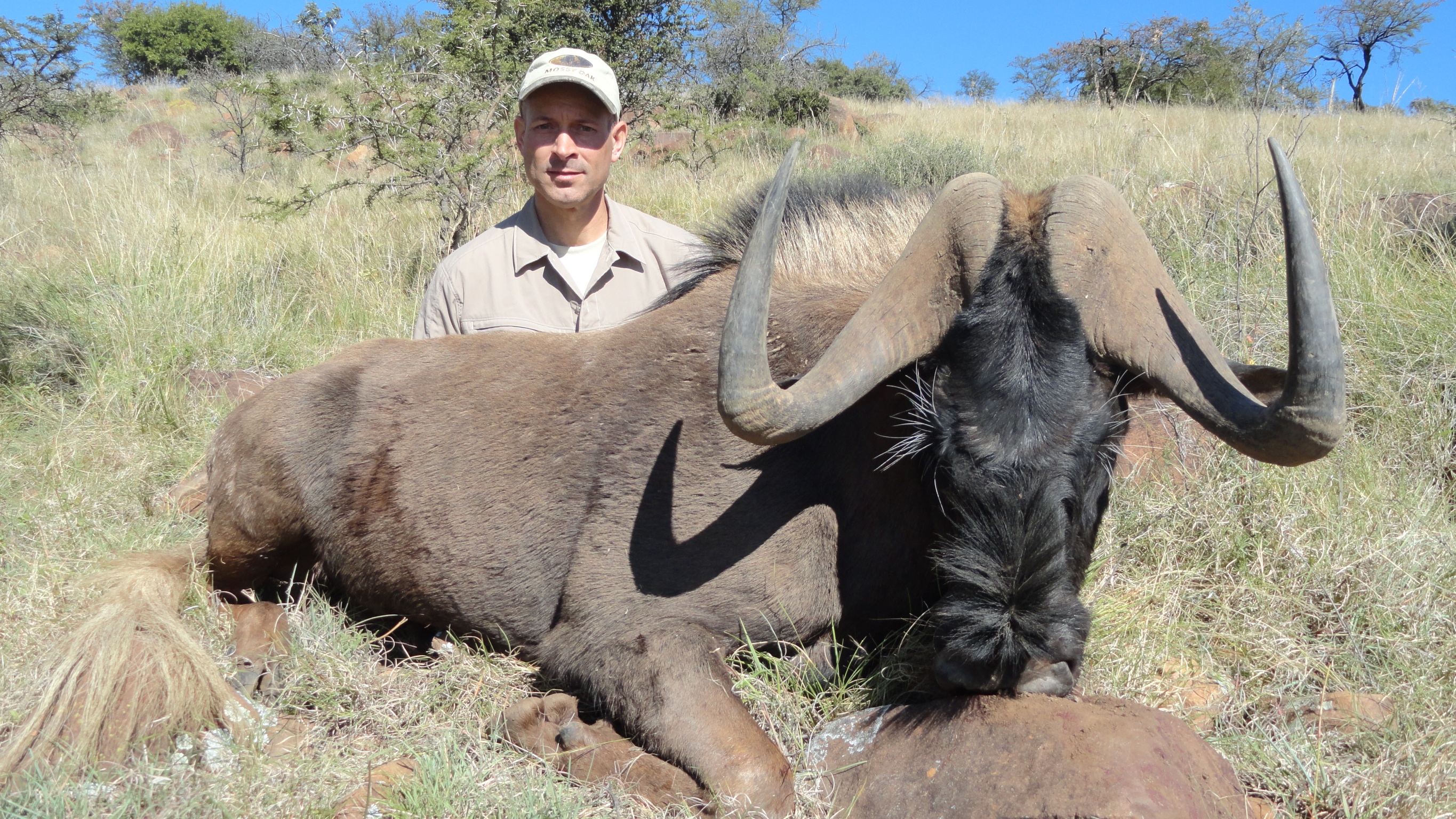 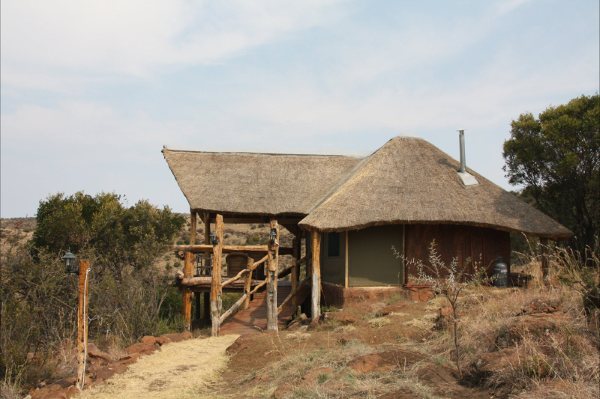 This particular camp is known as their Bavaains Camp and is a 3 hour ride from Port Elizabeth. 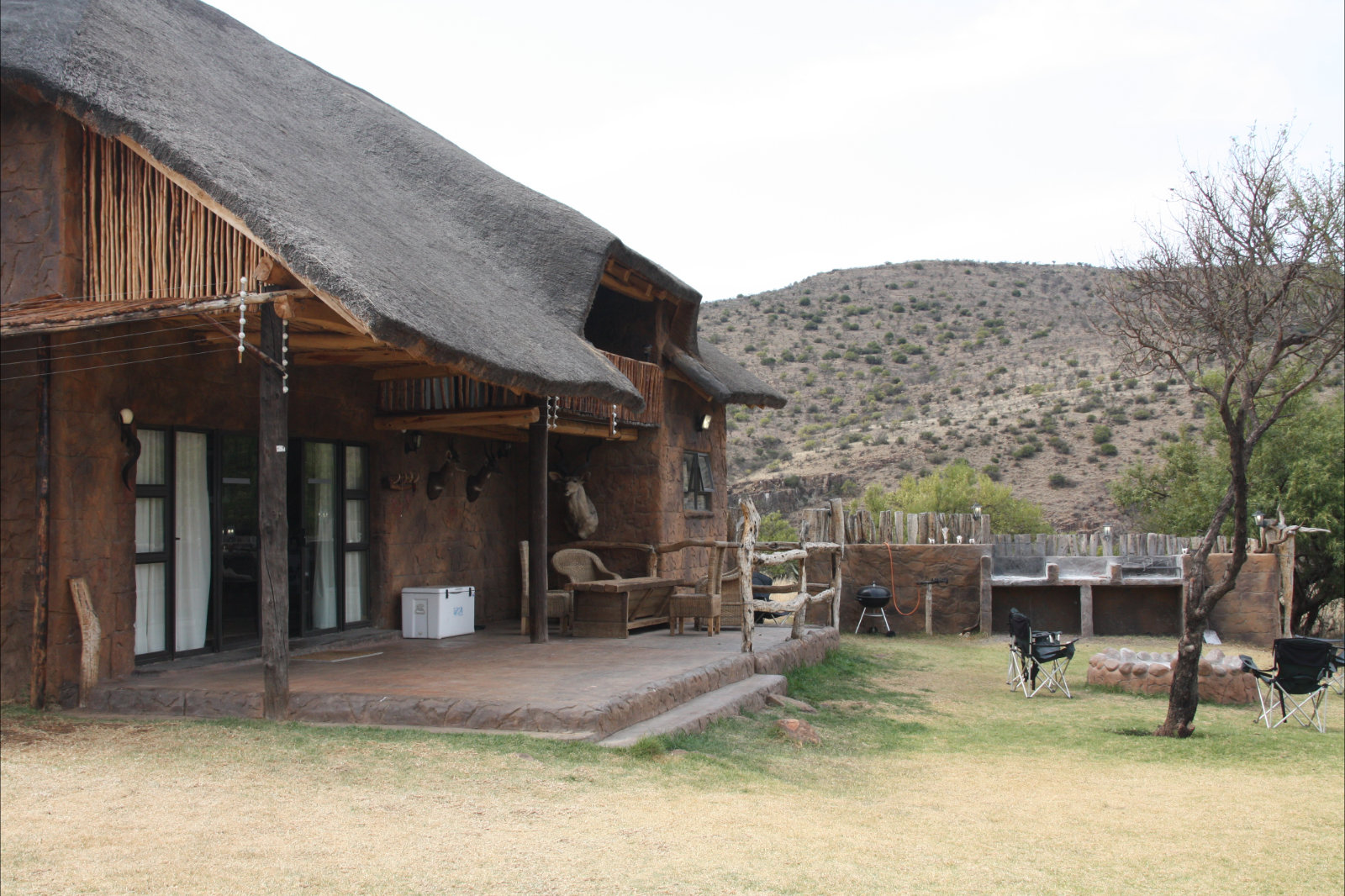 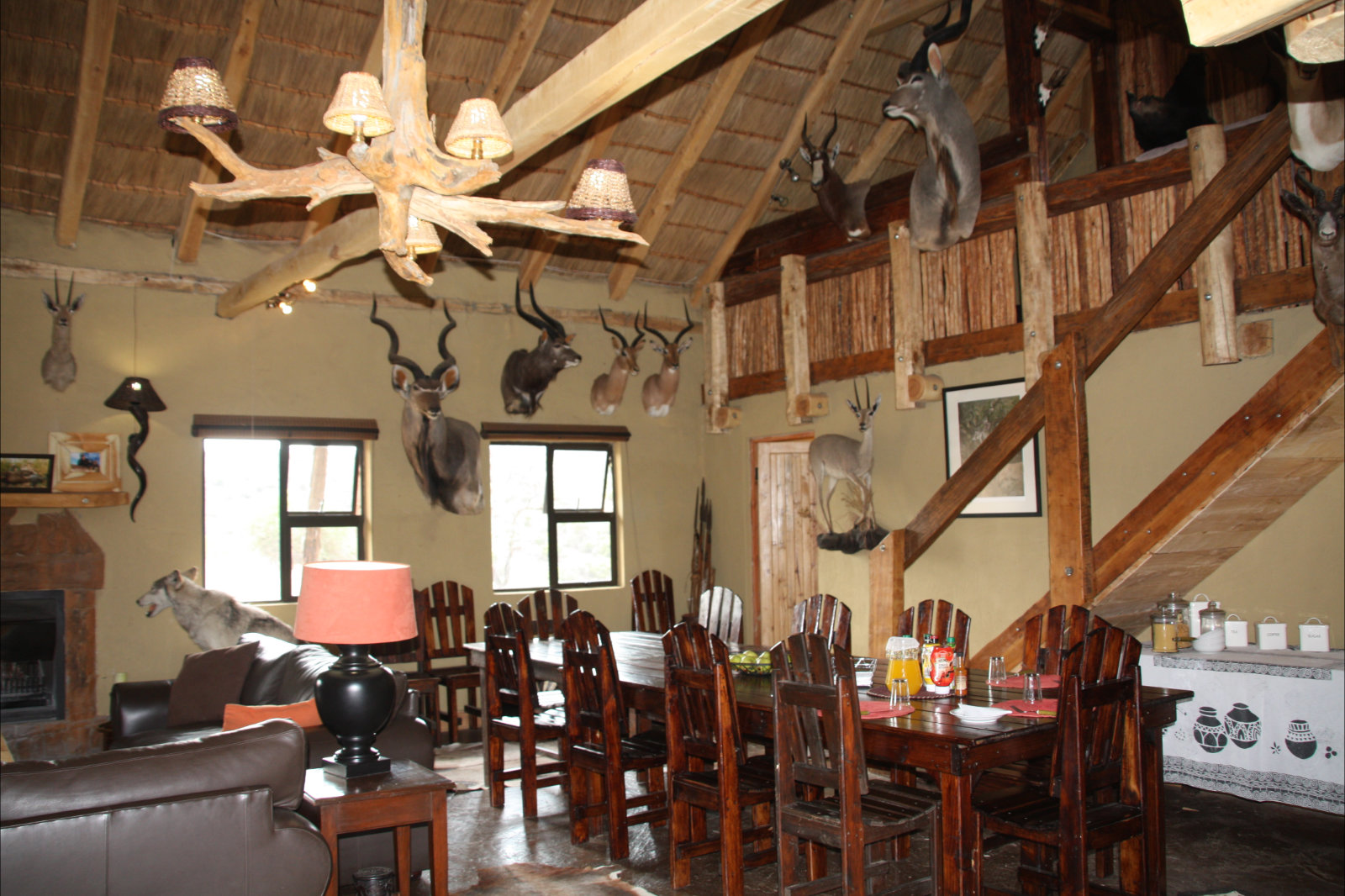 A couple more photos of the main camp 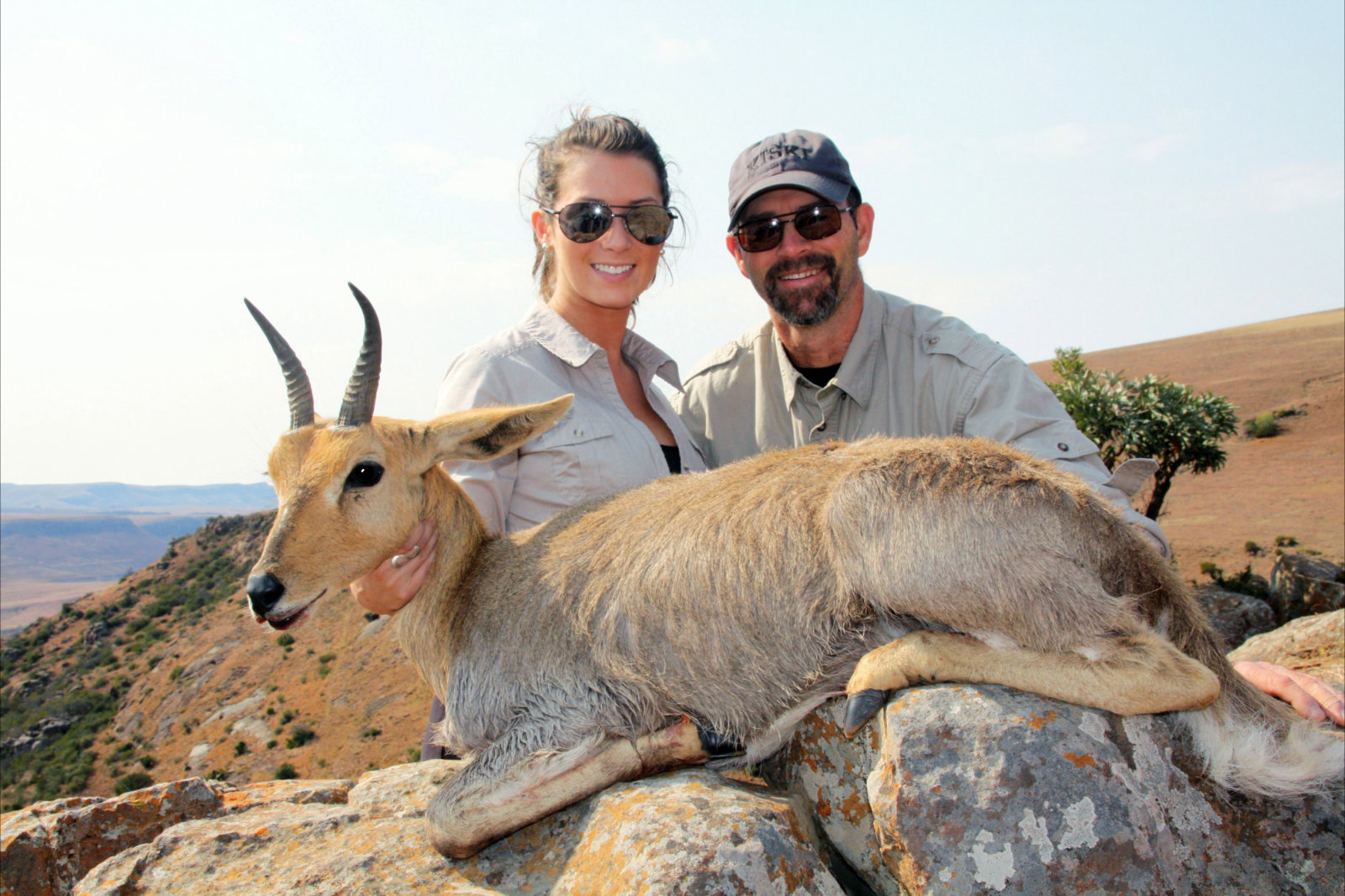 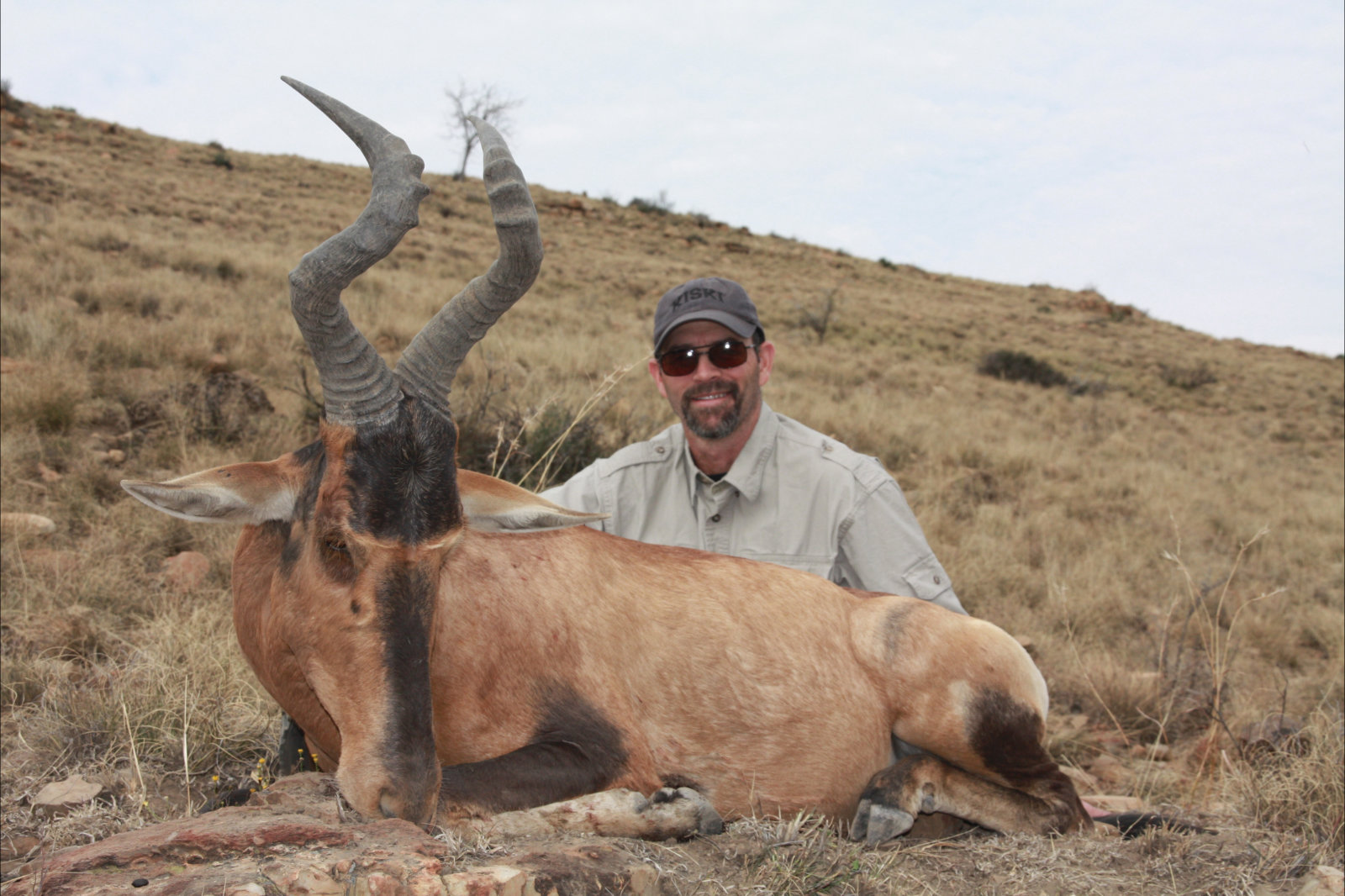 Allen has hunted Africa several times and wanted to take a nice free-range red hartebeest on this hunt. 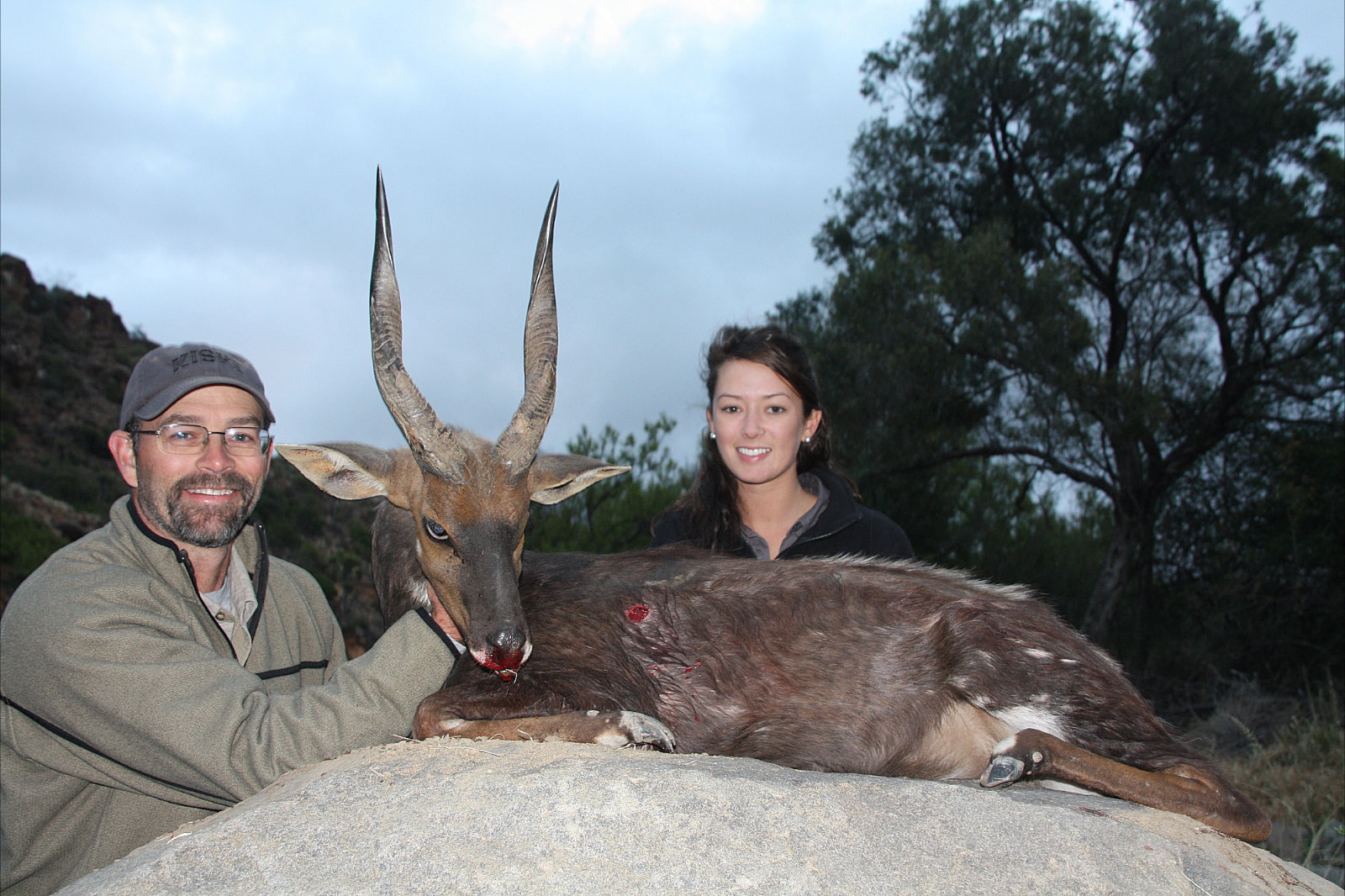 Bushbuck are quite a trophy and Allen was happy to take this one. 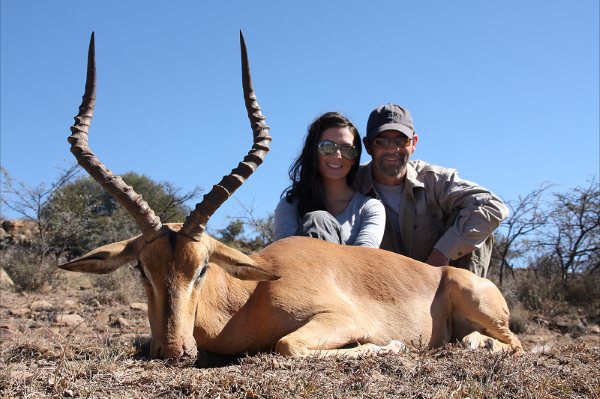 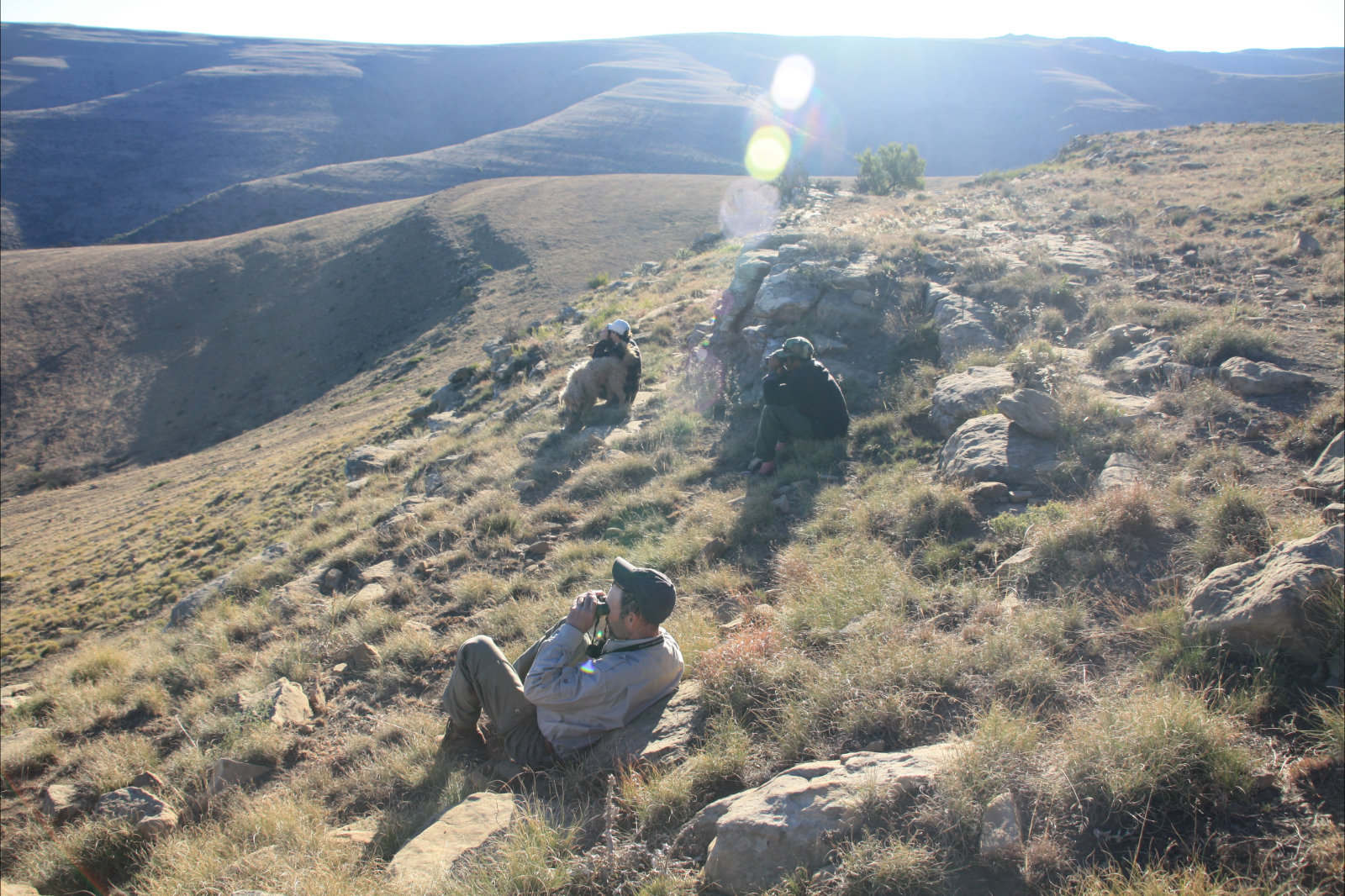 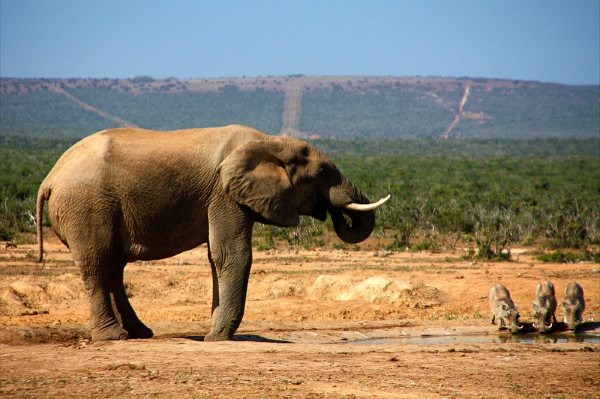 The Hendersons also spent a day at the Addo Elephant Park, about a 2 hour drive south. 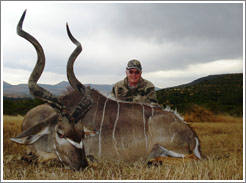 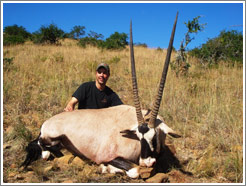 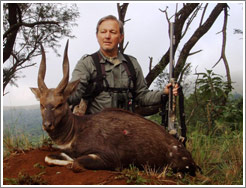 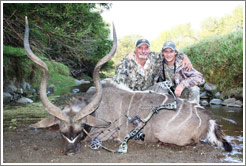